The carrier currently operates 1 flight per week from Shanghai, 1 flight from Shenzhen to Singapore with direct nonstop service. 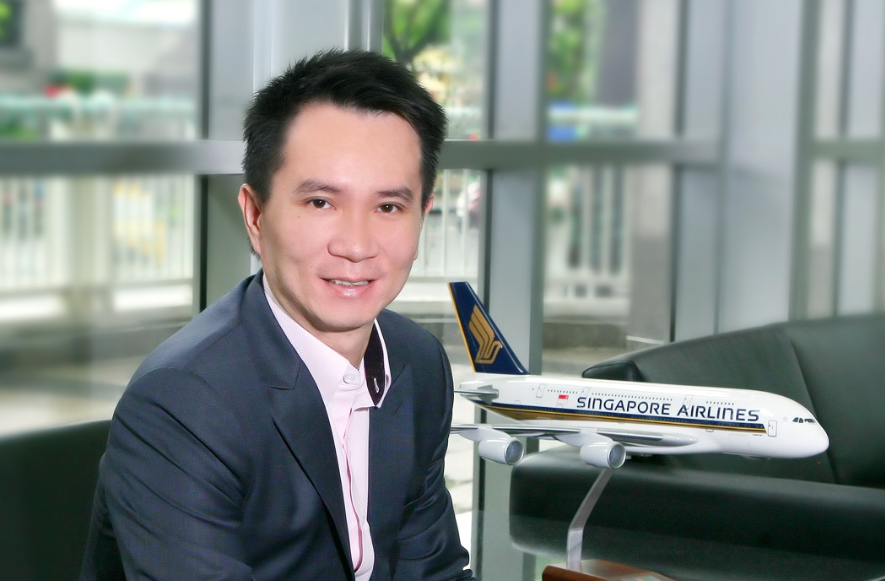 Singapore Airlines announced the appointment of Mr. Ng Boon Kiat Melvin as its General Manager China, responsible for the airline’s strategic planning and market expansion in China. He will take up the role in Beijing from 8 February 2021.