The problem for U.S. and European carriers is there is considerable consumer loyalty to the national airlines and the localized product.

The coronavirus pandemic is reducing competition on some of United Airlines' international routes, pointing the way to greater profits when people start flying overseas again.

Less competition would give United more pricing power on international routes, making it easier for CEO Scott Kirby to keep his promise to deliver more profit in 2023 than the Chicago-based carrier posted in 2019. United is more dependent than Delta Air Lines or American Airlines on international flying, which was under pressure from discount carriers before COVID-19. 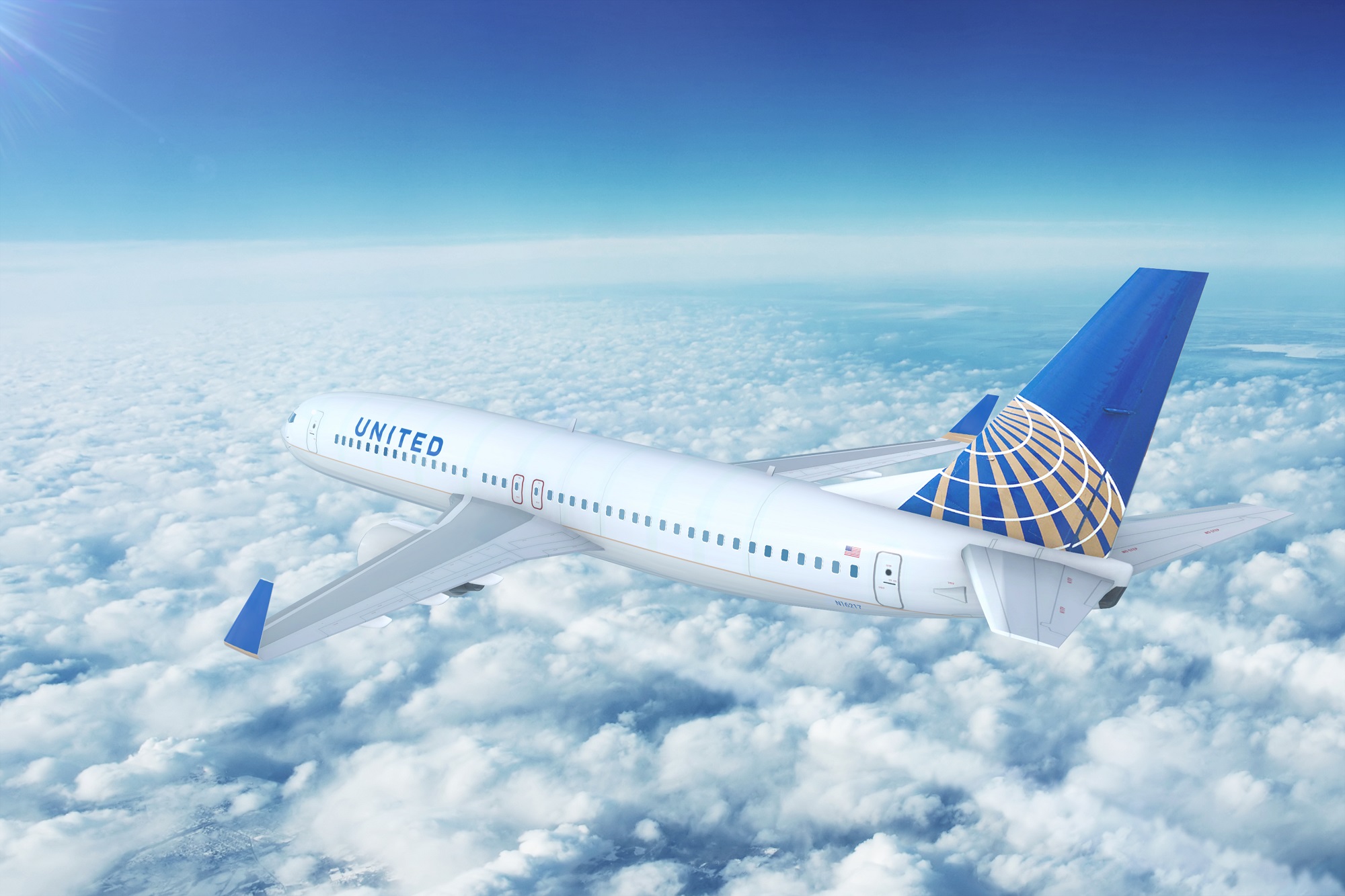 "Two of the big three Chinese airlines said they managed to make a profit in the third quarter on a 90 percent domestic network. For Tier 2 Chinese carriers—operating from Hangzhou and other second-tier cities—they have never made a profit on international services. It is likely they're going to reflect long and hard on re-entering a market that's unprofitable for them. That level of capacity and competition may not re-appear."

That doesn't mean China, the world's fastest-growing aviation market, will be an easy one for United. "The growth in China in the last five to 10 years was the outbound market," Grant said. "The problem for U.S. and European carriers is there is considerable consumer loyalty to the national airlines and the localized product, which makes it hard for the likes of United, Delta and American to compete."

"We expect emerging international markets to be stronger in the near term," he told analysts. In the meantime, United is diversifying its network to take advantage of new opportunities, increasing service to Latin America, India, the Middle East and Africa. 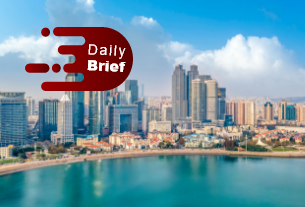