The carrier is just the latest firm pushed to the brink of crisis by HNA Group’s struggles under a mountain of debt. 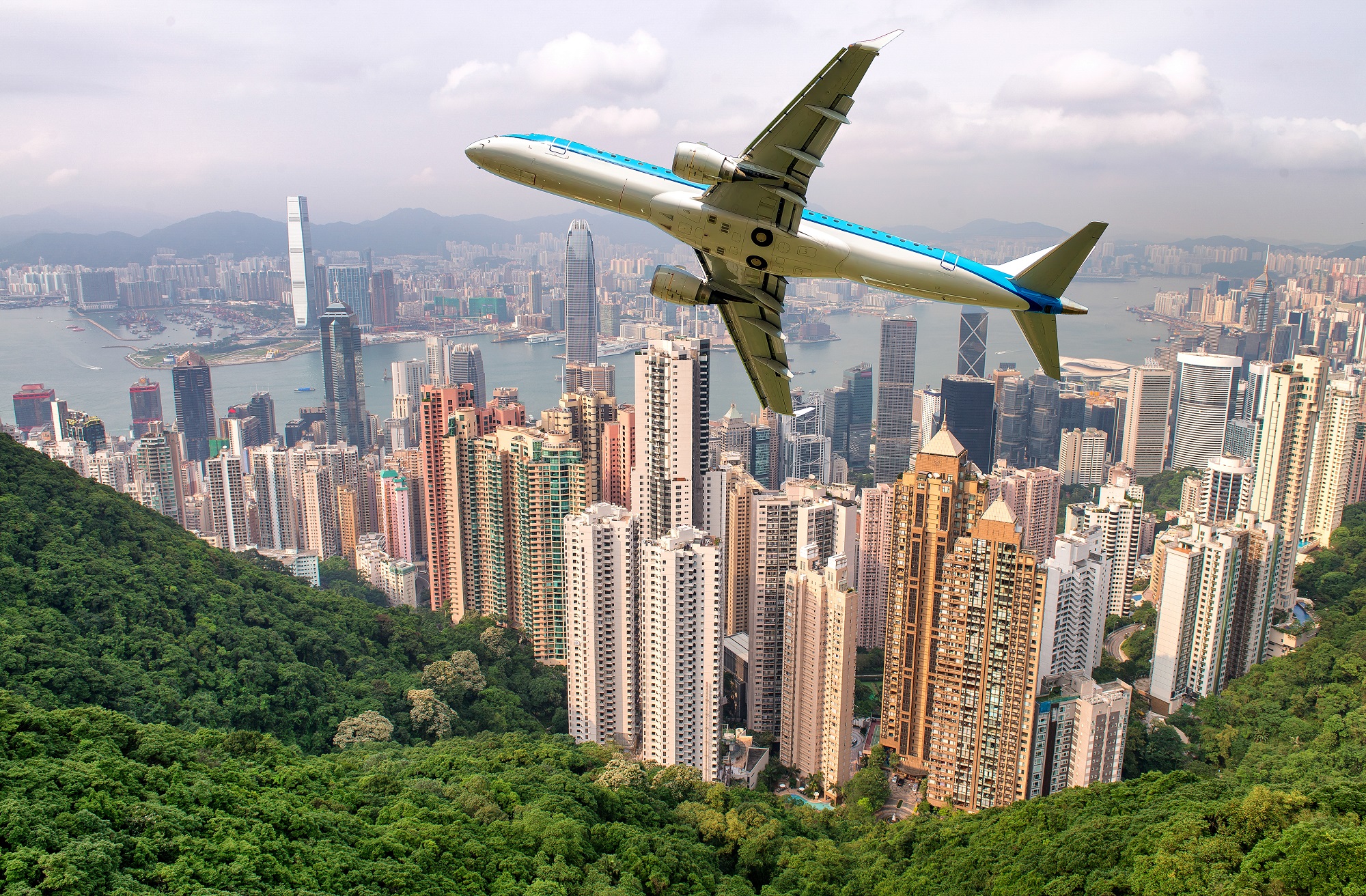 Embattled Hong Kong Airlines may again face the risk of losing its flying license due to financial concerns, a little more than a year after getting a reprieve from the local aviation authority, according to a Caixin report.

The 14-year-old airline’s dilemma has emerged as the low-cost carrier’s major stakeholder, the once high-flying conglomerate HNA Group, is dealing with its own financial problems.

Hong Kong Airlines is just the latest firm pushed to the brink of crisis by HNA Group’s struggles under a mountain of debt incurred during its early global spending spree that at its peak boosted total assets to 1.2 trillion yuan ($186 billion).

Shanghai-listed Hainan Airlines Holding, together with two other HNA subsidiary, reported earlier that nearly $10 billion had been embezzled by shareholders in disclosures to stock exchanges that come amid a government-led probe into the deeply indebted group. 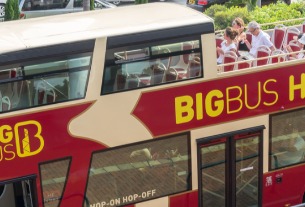