As many as 500 companies linked to HNA Group are expected to go into bankruptcy restructuring. 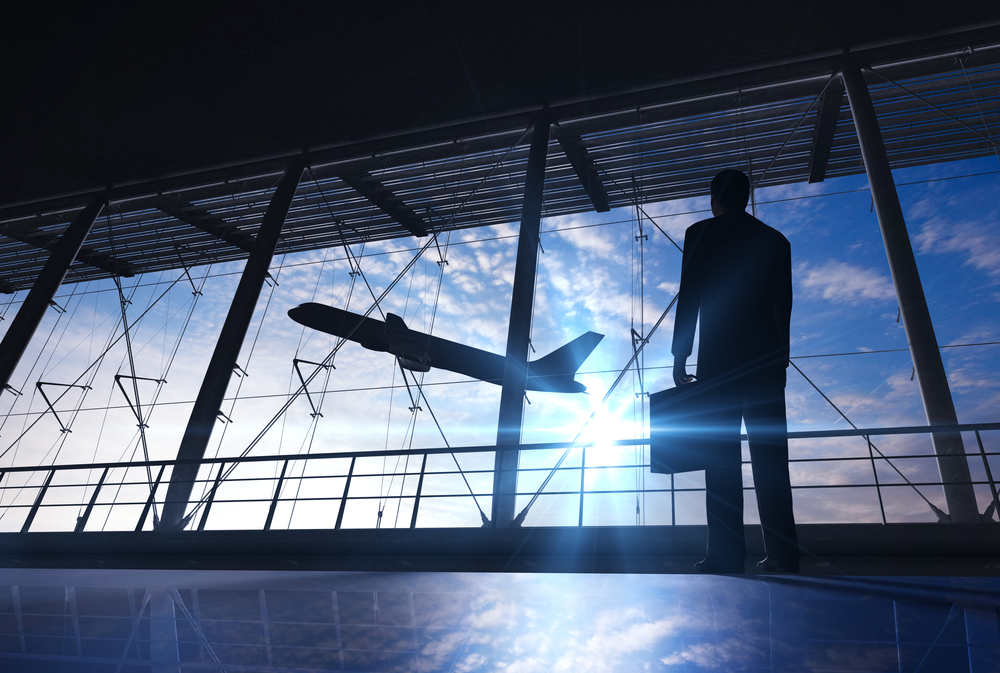 Three units of HNA Group, once China’s most acquisitive conglomerate, said nearly $10 billion had been embezzled by shareholders, in disclosures to stock exchanges that come amid a government-led probe into the deeply indebted group.

The identities of the shareholders were not disclosed in the statements.

The government-appointed working team expects as many as 500 companies linked to HNA Group to go into bankruptcy restructuring, Chinese financial magazine Caixin reported on Saturday, citing sources that it did not identify. What does bankruptcy mean for HNA's dwindling empire?
©2020 广州力矩资讯科技有限公司 粤ICP备06070077号
Tell us more about yourself!