China Southern's 96.85 million passengers in 2020 is likely to be the largest tally among global carriers, as U.S. rivals that occupied the top four slots in 2019 have suffered much sharper declines.

While benefiting from a faster recovery in domestic travel than other international carriers, China's three big state-owned airlines warned that they expect combined net losses of up to $6 billion for 2020.

China Southern Airlines, China Eastern Airlines and Air China estimate net losses for last year to be between 31.2 billion to 38.8 billion yuan ($4.85-6.03 billion), compared with profits of 12.2 billion yuan in the pre-pandemic year of 2019, according to separate announcements after trading hours. 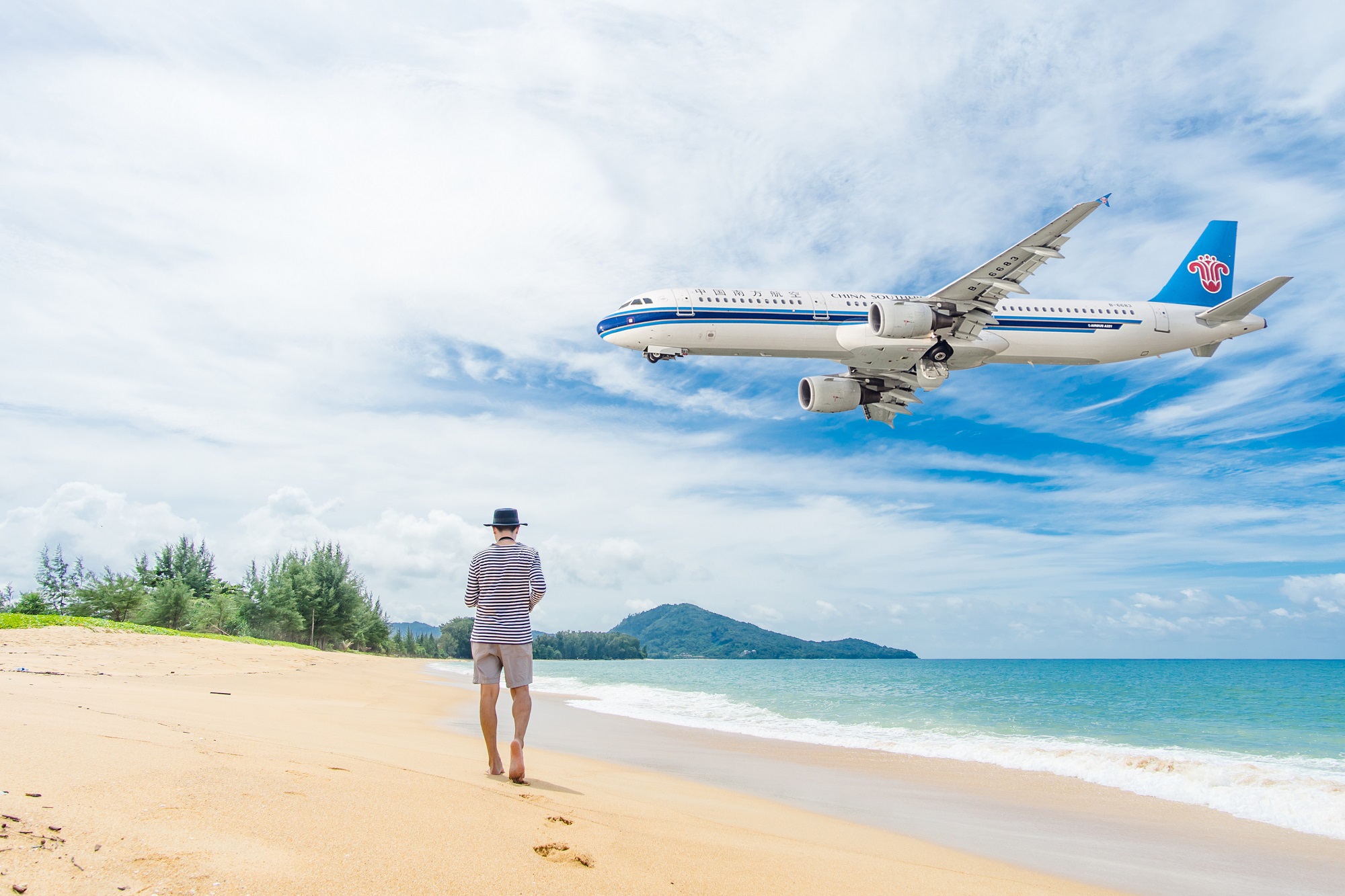 Despite faring better than many international peers in terms of passenger numbers, Chinese airlines were unable to avoid the red ink spilled by carriers worldwide in a year when pandemic-induced lockdowns froze travel.

Shanghai-based China Eastern's passenger count in 2020 dropped by 42.8% from a year ago to 74.48 million. Air China, the national flag carrier, served 68.69 million passengers, a 40.3% decline. For China Southern, the largest of the three, the fall was slightly smaller at 36.1%.

However, China Southern's 96.85 million passengers in 2020 is likely to be the largest tally among global carriers, as U.S. rivals that occupied the top four slots in 2019 have suffered much sharper declines.

China Southern pushed its hub Guangzhou Baiyun International Airport up to the throne. The airport said it became the busiest in the world last year. Its drop in passengers was milder than other major hubs, including Hartsfield-Jackson Atlanta International Airport in the U.S., which held the crown for over two decades.