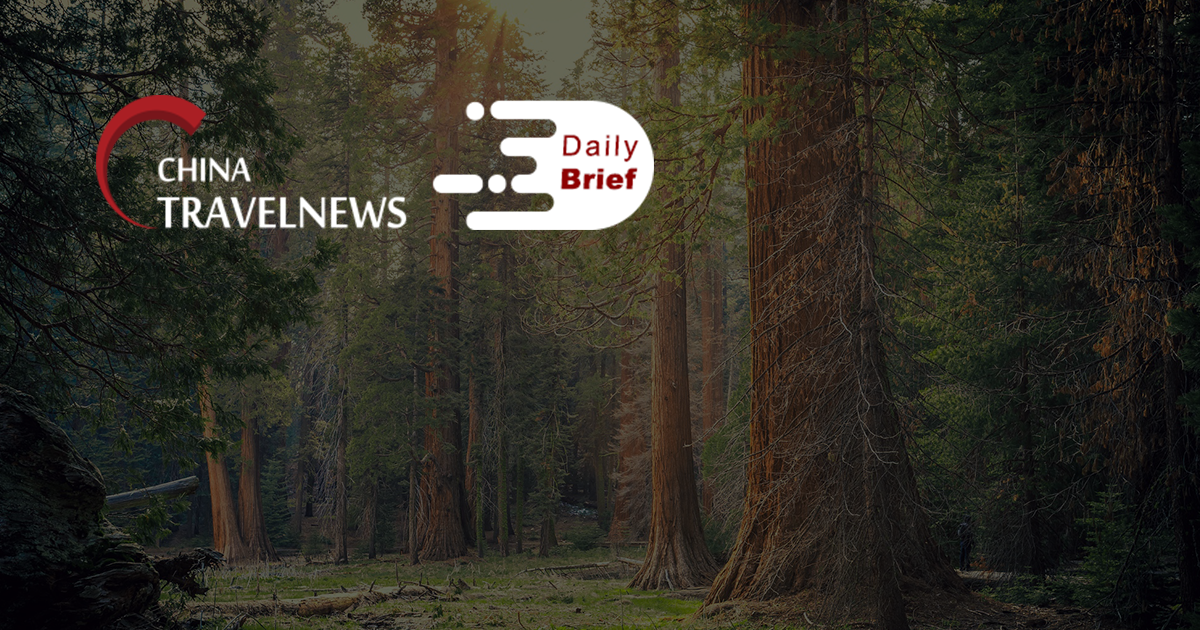 >> The strategic partnership between Accor and Alibaba took another step forward with the January 20 announcement that Accor is the global hotel partner for Fliggy’s membership upgrade. The French hotel chain has further elevated its strategic alliance with Chinese e-commerce giant Alibaba.

>> Minor Hotels has signed a Memorandum of Understanding with Funyard Hotels & Resorts, which will see the expansion of its brands in China. With demand for leisure and resort services shifting from overseas to domestic, optimism about China’s tourism and resort market is at an all-time high.

>> Chinese air transport information service provider TravelSky projected that the company will record a net profit of RMB 500 million (USD 77.4 million) for the year 2020, down from a RMB 2,602 million net profit for 2019. Still, this demonstrates a positive sign of recovery, as the company reported a net loss of RMB 306 million for the first half of the year.

China’s futuristic floating train can be a travel game changer

>> China has developed a futuristic floating train that can hit speeds of 620 km per hour. On January 13, the country unveiled a prototype for a high-speed Maglev train developed by Southwest Jiaotong University’s scientists. The no wheels train will run on the magnetic levitation and has been developed with high-temperature superconducting technology.

>> The number of passenger trips during China’s Lunar New Year holiday this year is expected to be down 40% from the 2019 figure, a transport ministry official said on Wednesday.

>> China and Cuba concluded on January 13 an agreement on the exemption of visa, according to the Pyongyang Times. The Cuban Foreign Ministry said the deal displayed the will of the two countries to boost friendship and cooperation in different fields.

>> China’s National Health Commission asked millions of migrant workers to get a coronavirus test before they return to the countriside for the Lunar New Year holiday. Some would-be travelers are already starting to worry about whether the just-announced policy could lead to overcrowding at hospitals. 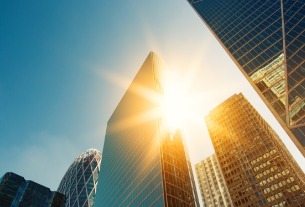