The startup also needs to appeal to established, professional campground owners if it wants to become a truly one-stop shop in the eyes of consumers. Hipcamp, a startup that pairs people who wish to pitch their tents with landowners who want to accommodate them, has finalized $57 million of investment in a Series C funding round.

The San Francisco company’s marketplace encourages ranchers, farmers, and other private landowners to enter the camping and outdoors sector as a sideline activity. So it has been compared to the early Airbnb, which encouraged people who hadn’t rented property to start doing so, and which had a spectacular initial public offering last month.

The round of investment places a valuation exceeding $300 million on Hipcamp, according to The Information, which broke the story and said investors included Index Ventures and Bond Capital. The valuation was lower than the $500 million the company sought according to venture capital newsletter Newcomer.

Alyssa Ravasio, the founder and CEO of Hipcamp, said in December at Skift’s Outdoor Summit that the company’s mission is to get people outdoors to improve their outlook and the health of the environment.

The startup also needs to appeal to established, professional campground owners if it wants to become a truly one-stop shop in the eyes of consumers. One tool it offers to lure the professionals is its dynamic pricing engine, which aims to let hosts command top dollar for a campsite on a particular date depending on consumer demand signals. 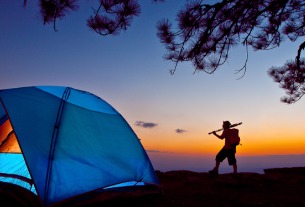 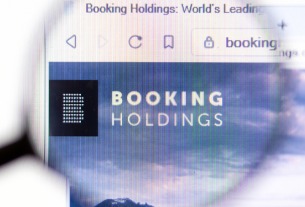 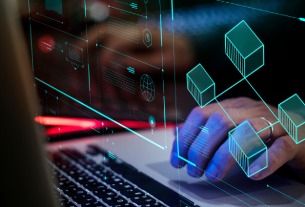 Booking Holdings gains more than $1 billion on its Meituan investment
©2020 广州力矩资讯科技有限公司 粤ICP备06070077号
Tell us more about yourself!