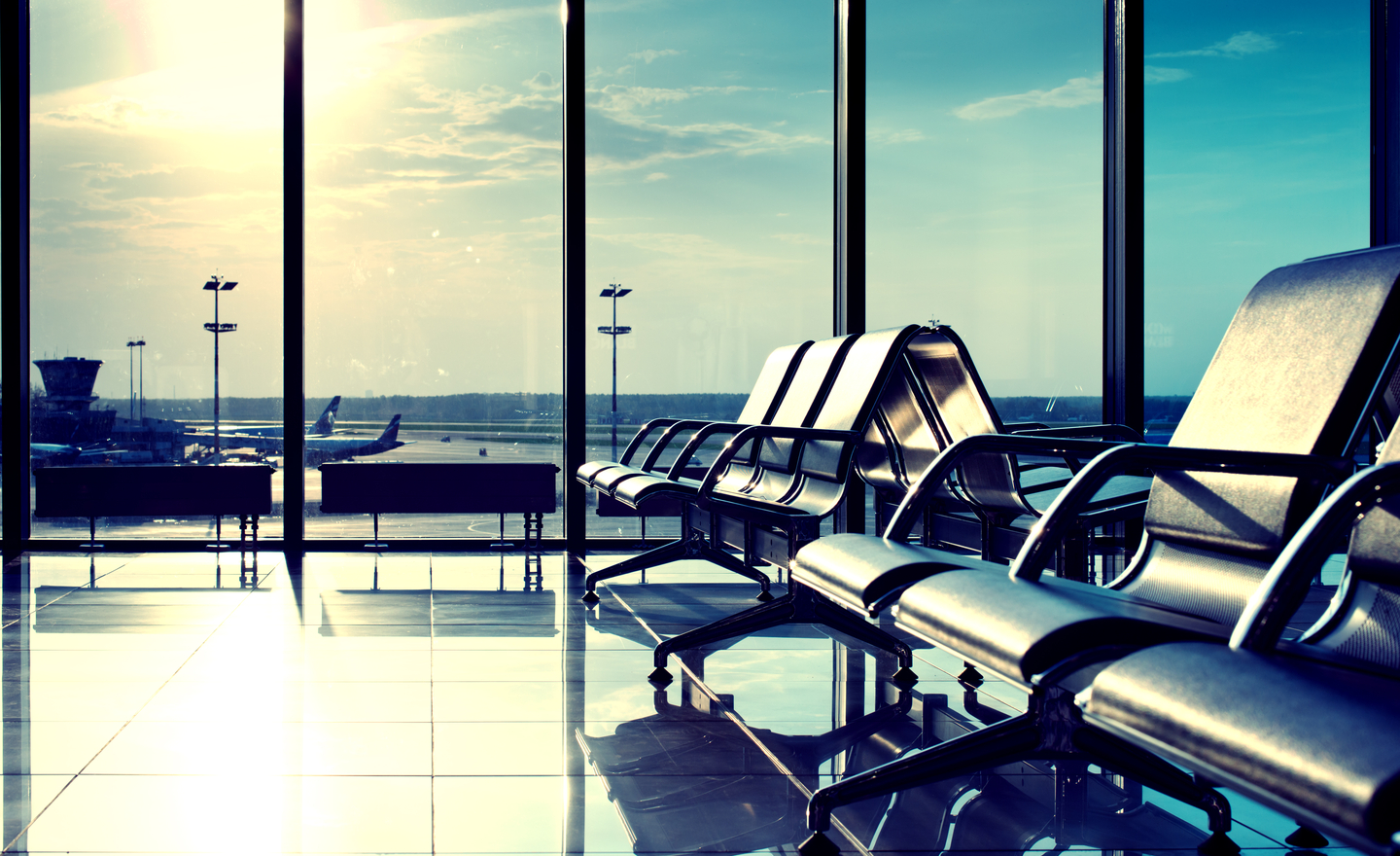 For months, Air China, China Eastern, and China Southern benefited from a strong rebound in the domestic market, where the pandemic has been largely under control. However, recent Covid-19 outbreaks in a number of provinces appear to have sapped consumer confidence.

Last month, flag carrier Air China transported 7.5 million domestic passengers, a decline of 10.8% compared to October and 1.5% decrease year-on-year. The Star Alliance member’s domestic load factor stood at 73.4%, a 7.6% fall from the month prior and down 2.7% versus the year prior.

Meanwhile, China Southern, the country’s largest airline, carried 10.6 million passengers, a decrease of 10.2% compared to October and 0.7% drop year-on-year. Domestic load factor was 74.7%, falling 8.2% from the previous month and down 2.6% from the previous year.

China Eastern saw the biggest decline across the board. The Skyteam carrier handled 7.7 million passengers, a 15.4% plunge from October and 14.4% fall year-on-year. Domestic load factor was 71.9%, falling 6.3% from the month prior and down 10.9% year-on-year.

“There were confirmed cases of Covid-19 casually found in certain domestic places, which have affected the operation of the company to a certain extent,” said China Eastern in a filing to investors.

In November, authorities tightened restrictions and ordered mass testing in Shanghai, China Eastern’s main hub, as well as other cities, after a handful of local cases were detected.