Deutsche Hospitality’s expansion into China represents a strategic milestone in the cooperation between the group and its shareholder Huazhu. 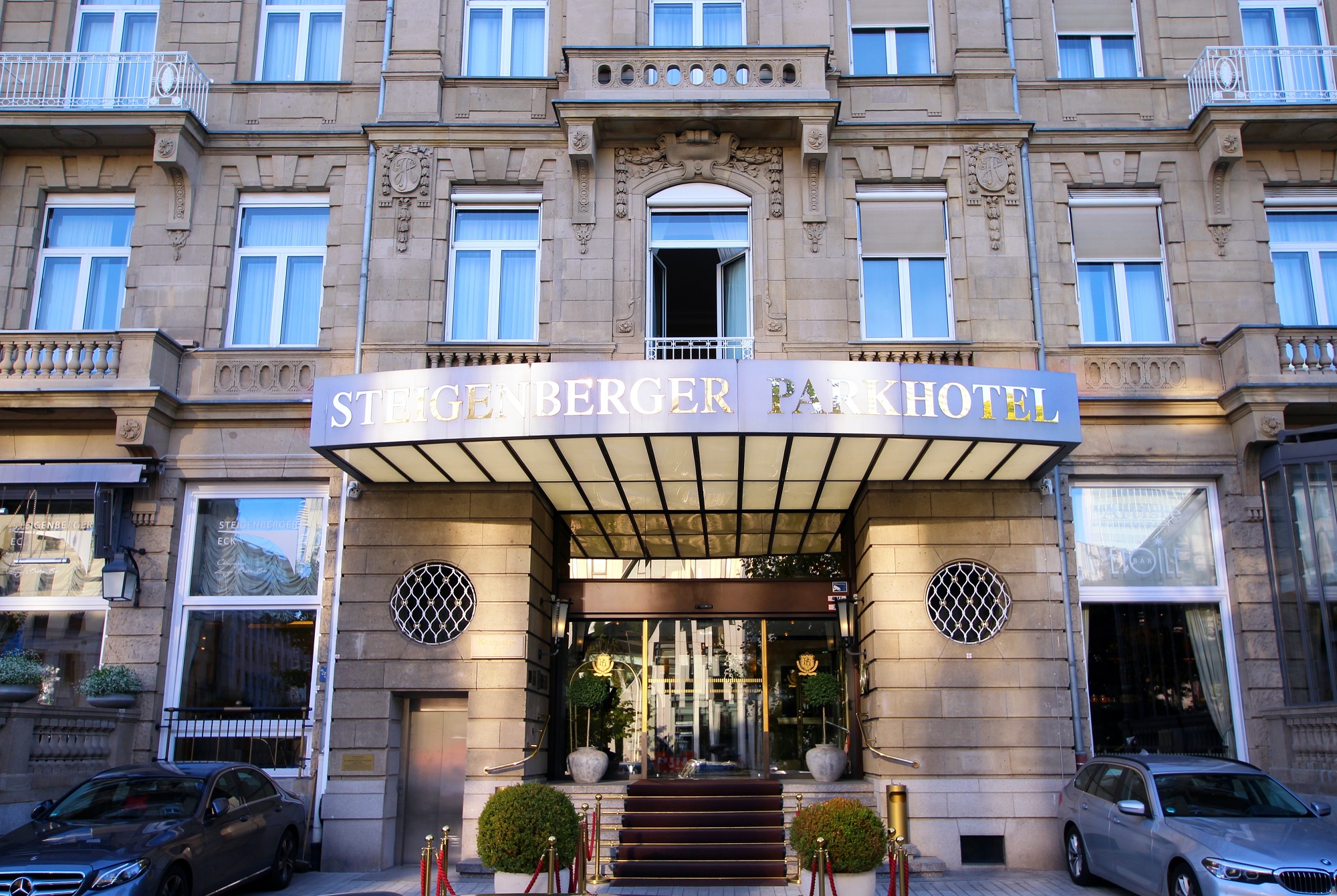 The duo are set to bolster the company’s international footprint when they finally open their doors at the start of 2022.

Deutsche Hospitality has announced the signing of an exclusive partnership agreement to create two hotels during a ceremonial inspection visit to a construction site in Haiyan; both properties will be part of the new tourist and cultural destination, Hangzhou Bay Sunac Cultural Tourism City, which is currently under development.

“Deutsche Hospitality’s expansion into China represents a strategic milestone in the cooperation between the group and its shareholder Huazhu,” said Marc Cherrier, COO of Steigenberger Hotels & Resorts at Huazhu.

The Steigenberger Hotels & Resort portfolio currently consists of 60 hotels in 11 countries across Europe, Africa and Asia. Deutsche Hospitality, which is behind the Steigenberger, Maxx by Steigenberger, Jaz in the City, IntercityHotel and Zleep Hotels brands, was acquired by Chinese giant Huazhu in January 2020. 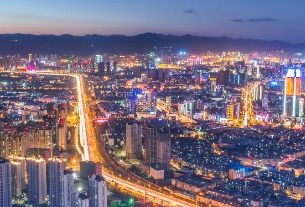 Deutsche Hospitality CEO: Finding the right partner in China is important
©2020 广州力矩资讯科技有限公司 粤ICP备06070077号
Tell us more about yourself!