Home > > Why are two negative tests needed before traveling to China?

Why are two negative tests needed before traveling to China?

IgM antibody test results are stable, and the passengers' test results can be a lot more accurate if the two tests are combined. 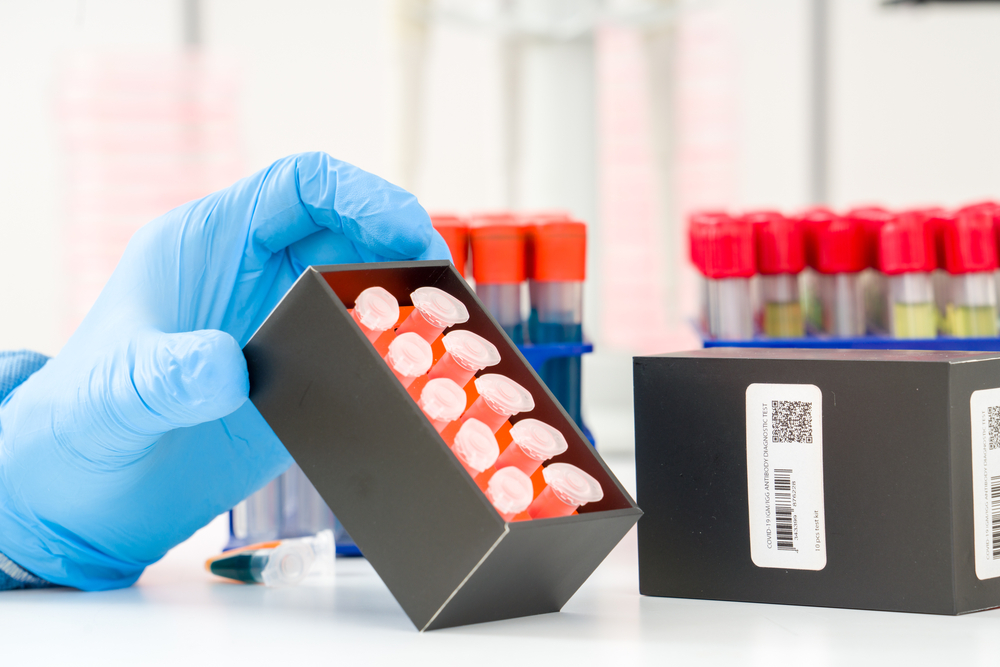 As COVID-19 cases rebound sharply from North America to Europe, Chinese embassies in several countries including Russia, U.S. and UK, are now requiring Chinese and foreign passengers flying to China to present the negative result of serum IgM antibody, in addition to the usual negative result of the nucleic acid test, within 48 hours of boarding.

Social media platforms are abuzz with debates on the move. Many netizens temporarily stranded overseas said it would make the already difficult way home even harder. But why are "two negative test" needed before traveling to China? Chinese Foreign Ministry spokesman Wang Wenbin answered relevant questions on November 6.

"Under such circumstances, we have drawn upon other countries' practices and further strengthened pre-departure prevention and control measures for travelers coming to China. This helps not only preserve the hard-won epidemic containment results in China but also minimize the risk of cross-infection during the travel and safeguard people's health and security," he added.

Wang said the pre-departure nucleic acid testing for China-bound travelers has been essential in preventing epidemic importation. However, none of the existing test methods can be 100 percent accurate at the moment. According to the competent authorities, IgM antibody test results are stable, and the passengers' test results can be a lot more accurate if the two tests are combined.

"That's why we now need IgM anti-body testing, too. We tried this in some countries earlier, and the effect was good. As I know, similar measures have been taken by some other countries, too," he said.

The pandemic situation overseas is very serious, Wang said. Every time a China-bound passenger transits through a place, he or she faces greater risks of infection.

Judging from previous cases detected in China but found to be from overseas, many people who had tested negative before traveling got infected later, with the their number accounting nearly half of the cases from overseas.

Therefore, an additional test in transit is necessary for pandemic containment. China relaxes some COVID test rules for U.S., other travelers 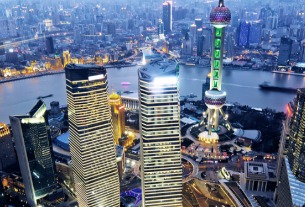 Shanghai to lock down millions for mass testing as China’s Covid cases surge
©2022 广州力矩资讯科技有限公司 粤ICP备06070077号
Tell us more about yourself!