Occupancy at Legacy Huazhu was 79% in July and 84% in August.

The RevPAR for Legacy Huazhu improved from RMB137 in June to RMB162 in July and RMB187 in August (excluding hotels under governmental requisition). The RevPAR for legacy DH also improved from EUR21 in June to EUR33 in July and EUR39 in August (excluding hotels temporarily closed). Both reflected a continued recovery trend in the third quarter of 2020.

Occupancy at Legacy Huazhu was 79% in July and 84% in August.

Qi Ji, founder, Executive Chairman and CEO of Huazhu, said: "Huazhu has prepared to expand our market share after the crisis. For the next three years, we expect to penetrate into additional lower-tier cities in China where customers’ brand awareness and demand for quality have risen. In the meantime, our exploration in the upscale segment continues under Joya and Blossom House brands, as well as Steigenberger and Intercity brands." 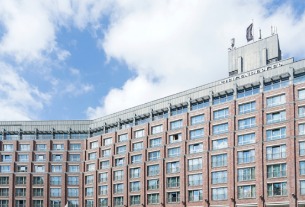 Deutsche Hospitality accounts for 25% of Huazhu's total revenues in 2019 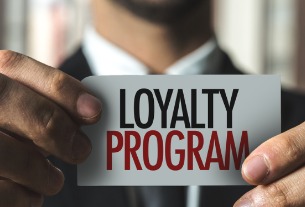 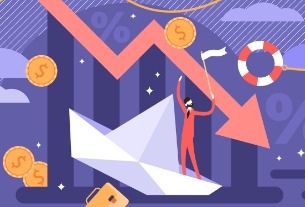