The rising tension between China and India may pose a threat to business investments and partnerships between the two countries.

MakeMyTrip has expanded its operation beyond India to global markets including Singapore, UAE, Malaysia, Thailand and US. But the majority of its 3,960 employees are still based in India. The company has only one employees in China, according to the filing.

For fiscal year 2020, the Indian market contributed nearly 96% of the company's total revenue, while the southeast Asia markets took up just 2% of the total.

In a public tweet sent last year, India's competition watchdog CCI has officially approved Trip.com Group's investments in MakeMyTrip. But with the tension between China and India growing this year, business partnerships and investments may face an unpredictable challenge between two of the world's most populous countries. 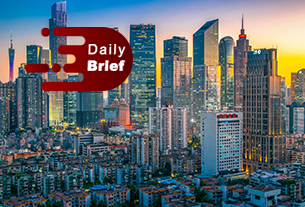 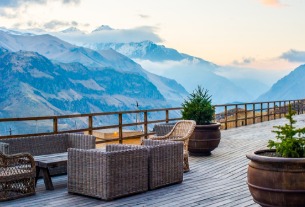 Selling F&B during a pandemic 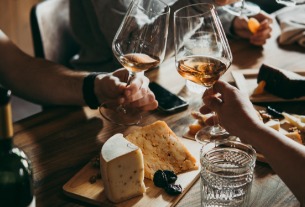 Hotel food and beverage pivots to doing 'less is more' better
©2022 广州力矩资讯科技有限公司 粤ICP备06070077号
Tell us more about yourself!