>> Alibaba's online travel unit Fliggy launched the Fliggy “Fly At Will” product that offers consumers airline service nationwide including the Greater China area of Hong Kong, Macau and Taiwan in attractive deals. For a domestic flight ticket with a full price of no more than RMB 500 (USD 72), a successful bidder for the Fliggy offering can make a reservation for just RMB 66 (USD 9.4).

>> Skyscanner, a travel metasearch engine owned by China’s Trip.com Group, is preparing to cut as much as a fifth of its workforce and close several offices after revenues collapsed following the Covid-19 lockdown. Some 300 of the UK-based company's total 1,500 employees will leave as a result of layoffs. But Skyscanner is also creating 60 new jobs as part of its restructuring.

>> Hotelbeds has reached a strategic partnership with Jin Jiang-owned Louvre Hotels Group. This agreement will further strengthen Louvre’s distribution reach via Hotelbeds’ network of over 60,000 travel trade buyers in 140 source markets. Hotelbeds’ customers will gain access to preferential rates and availability from across Louvre Hotels Group’s portfolio of more than 1,500 hotels in 54 countries worldwide.

>> Cleaning records of key hotel infrastructure like air conditioners, pools and public areas soon will be stored on the blockchain at one InterContinental hotel branch in Shanghai. IHG partnered with VeChain, and third-party accreditation and certification firm DNV GL to develop a blockchain system that allows its guests to inspect the cleaning history in its hotel down to the rag and chemicals used in the process. Guests will be able to scan QR codes placed throughout the hotel to check when that area was cleaned last.

>> Hong Kong’s embattled carrier Cathay Pacific has won some breathing space as the airline and its subsidiaries were among the latest recipients of government support, receiving about HKD 680 million (USD 87.7 million) from the Covid-19 relief package. The amount could keep afloat the jobs of at least 25,881 of the group’s employees. 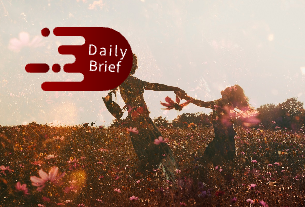 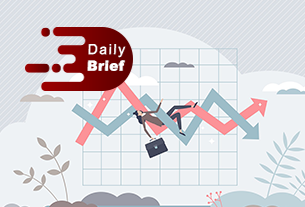 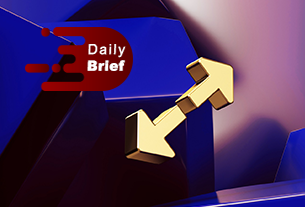