The quarantine order threatens to derail plans by the airlines to revamp service.

British Airways, EasyJet and Ryanair have taken the first step toward challenging a U.K. quarantine requirement in court.

The quarantine rule, which went into effect Monday, requires individuals entering the U.K. from anywhere except the Republic of Ireland, the Channel Islands and the Isle of Mann to self-quarantine for 14 days.

On June 5, the three airlines submitted what is known as a pre-action protocol letter, which is part of the required process ahead of filing suit in the U.K. The carriers contend that the quarantine requirement is improper, in part because it applies to people from countries that have a lower virus transmission rate than the U.K. The quarantine rule, the airlines said, is also stricter than what the country is requiring of people who actually have Covid-19.

“These measures are disproportionate and unfair on British citizens as well as international visitors arriving in the U.K.,” British Airways, EasyJet and Ryanair said in a joint statement.

EasyJet, for example, has announced plans to resume service to 75% of its routes by August.

“We urge the U.K. Government to remove this ineffective visitor quarantine which will have a devastating effect on U.K.’s tourism industry and will destroy (even more) thousands of jobs in this unprecedented crisis,” the spokesperson for the three airlines said. 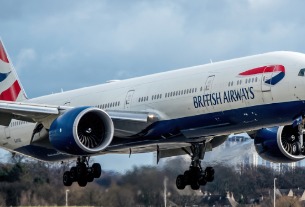 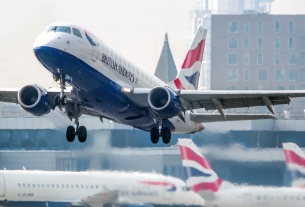