As China stumbles back to normalcy, OYO too is seeing signs of recovery as compared to the shut business during the lockdown.

While 70% of OYO hotels in China are now operational, it plans to open the remaining hotels in the next 30 to 45 days, the company told Business Insider.

OYO is present in over 337 cities and has 500,000 rooms in China. In FY19, OYO China contributed to $307 million or 32.3% of OYO’s global revenue. As the coronavirus pandemic began in Wuhan, China, OYO – the largest hospitality chain – had to close the doors on its hotels, as business came to a halt and many of its employees too were infected.

However, as China stumbles back to normalcy, OYO too is seeing signs of recovery as compared to the shut business during the lockdown. In some markets, the occupancy level is rising faster. “We have seen a consistent and consecutive occupancy rise in the last five weeks. We are witnessing over 50% occupancy levels in South China in comparison to North China,” said the company.

In late April, hotels in China began to open up. A Financial Times report quoted InterContinental group and said “its bookings were continuing to steadily improve.”

OYO’s business has been severely hit because of the coronavirus pandemic. With China operations hit since January itself, Ritesh Agarwal, founder and CEO, OYO, had said that a fund of over 1 mn RMB (around ₹1 crore) has been set up through contributions from its employees all around the world, to help the infected employees and their families.

As it opens doors in China again, the company is focussed on the importance of cleanliness and hygiene and is also doing temperature screening of guests and staff at the hotels. 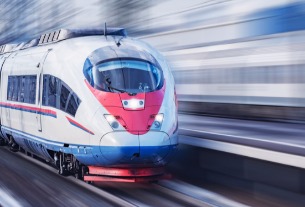 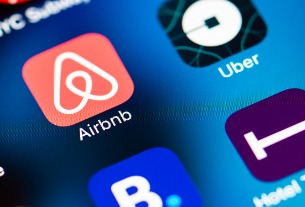 Airbnb is banking on a post-pandemic travel boom 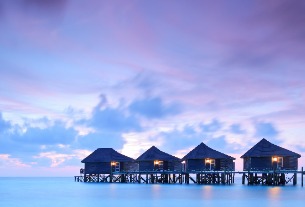