Weekly bookings for April flights rose by 77% and for June flights jumped 250% week on week, during the week of February 27 to March 5.

China is seeing a significant increase in forward bookings for domestic air travel, according to a research report by travel agency Tongcheng-Elong and airline data provider Variflight. The lead time between flight bookings and departures has widened substantially since early March. Weekly bookings made during the February 27 to March 5 week for April flights rose by 77%, while bookings for June flights have jumped 250%, comparing with the previous week.

The capacity of scheduled flights departing from major airports has rebounded since February 10, when business resumed in major provinces and cities. Variflight data show that domestic flights, including those to Hong Kong, Macau and Taiwan, have been taking off more regularly, while the gap between cancellations and new bookings has narrowed. The number of take-offs topped 7,932 in the first week of March, up 51.5% compared with the week of February 10. The nation-wide flight take-off rate has also been steadily increasing to about 50% in the first week of March.

Booking searches for the April 4-6 Tomb-sweeping Holiday and the Labor Day break increased sharply during March 1 to 16, indicating that travelers were already planning for the two holidays. The most popular destinations in the searches were Sanya, Kunming, Dali, Xiamen, Chengdu and Hangzhou.

The report anticipates independent travel to recover for the post-April holiday periods, as the epidemic gradually comes under control. (Translated by Elena) 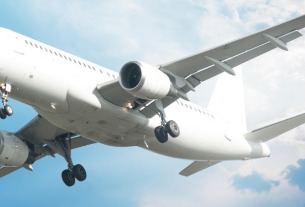 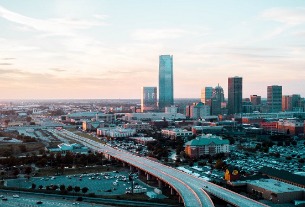