Russia to ban entry of Chinese nationals to halt virus

Russia will temporarily ban Chinese nationals from entering the country due to the virus outbreak centered in China that has infected more than 73,000 people worldwide, Russian authorities said Tuesday.

The entry ban goes into effect Thursday at midnight Moscow time (2100 GMT) for an indefinite period, according to a decree signed by Russian Prime Minister Mikhail Mishustin. The government said it took the move due to the “worsening epidemiological situation” in China.

Russia already had cut off most Chinese visitors by closing the long land border with China and Mongolia and imposing other travel restrictions. The new entry ban won't affect travelers who need to transfer flights at Russian airports, authorities said. 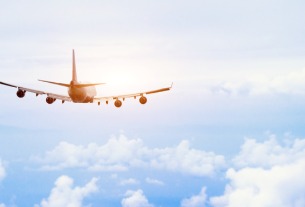 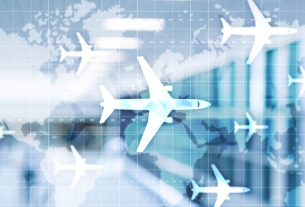 US closing airspace to Russia to impact China-US flights
©2022 广州力矩资讯科技有限公司 粤ICP备06070077号
Tell us more about yourself!