Welcoming the ranking, Ryanair’s Peter Sherrard stated “just ten years ago most of the other airlines on this IATA ranking carried ten times more passengers than Ryanair. Today Ryanair carries more international passengers than anyone else in the world. This growth has been delivered by giving passengers exactly what they want; the lowest fares, the best punctuality, the youngest aircraft.” Annual General Meeting of IATA 2022 to be held in Shanghai 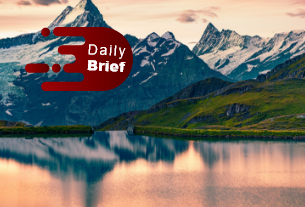 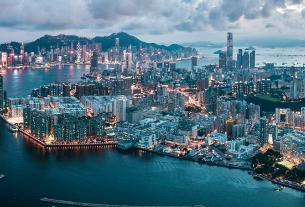