On January 16, the Hilton Hotels & Resorts brand announced the opening of Hilton Guangzhou Science City. Owned by Guangzhou Tianma Group and managed by Hilton, the opening of this hotel is one of several examples that have marked the confidence of the international hotel brand within the hospitality industry in China.

Hilton is not the only hospitality group that is expanding its business in the Chinese market.

On January 2, Xichang in Sichuan Province welcomed the commencement of a five-star international hotel managed by the InterContinental Hotel Group (IHG). After completion, it will be the tallest building in Xichang and will be the first international five-star hotel benchmark project in Xichang.

The further expansion in the domestic market is part of a great plan proposed by Jolyon Bulley, CEO of InterContinental Hotels Group (IHG)'s Greater China region, who revealed in a media interview that they were accelerating their market expansion in China, with the most significant growth in business upgrades, scale and brand expansion in years, according to the 21st Century Business Herald's report in April, 2018. 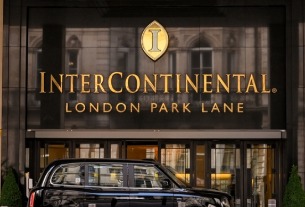 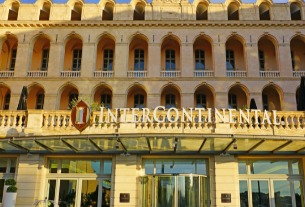 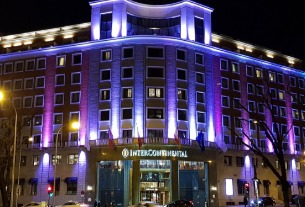 China lockdowns hold back IHG's recovery
©2022 广州力矩资讯科技有限公司 粤ICP备06070077号
Tell us more about yourself!