Four of the five fastest-growing global cities in terms of direct travel and tourism-related GDP, in the decade to 2017, were Chinese – Chongqing, Shanghai, Chengdu and Guangzhou.

Chinese travellers are not only fuelling the country’s domestic tourism market, but also having a growing influence on regional and global economies, according to the conclusions of a new report.

The study by the World Travel and Tourism Council (WTTC) also shows Hong Kong and Macau are now considered among the industry’s elite destinations, and that revenues feeding into Seoul’s tourism industry plummeted after China banned its citizens from travelling there.

The report covers 72 of the world’s most important tourism cities, which together generated over $625bn contribution to GDP last year (24.3% of global Travel & Tourism GDP). 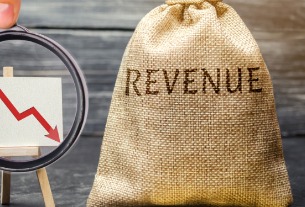 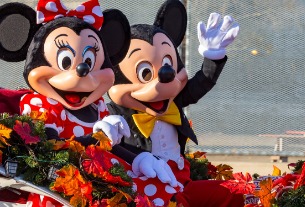