The number of inbound and outbound passengers set a record high by reaching 13.6 million during the holiday, up 9% year-on-year, according the National Immigration Administration.

Post 95s became the fastest growing force in outbound travel by increasing 120% in numbers, according to a report by Alibaba Group's travel unit Fliggy.

High-speed railway travel was highly favored by passengers during the holiday and it contributed to a more than 50% year-on-year increase in the number of people traveling to surrounding areas, according to a report by online travel services provider Ctrip.

The Hong Kong Section of the Guangzhou-Shenzhen-Hong Kong Express Rail Link, which came into service on September 23, made Hong Kong a super hot destination for residents in the Pearl River Delta region during the holiday. From September 28 to October 7, the high-speed rail served about 657,000 passengers between Hong Kong and different cities in the Chinese mainland. 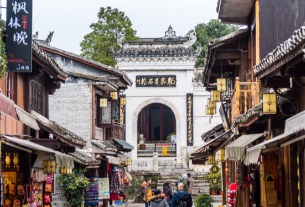 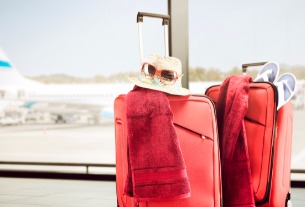 China braces for May holiday surge as Covid-19 threat recedes