The group plans to have about 700 to 800 mid-end and high-end hotels in its portfolio by the end of the year. Sales revenue from those hotels is predicted to represent more than 30% of the group's total revenue, the company said.

Huazhu Group, which owns and operates more than 3,000 properties nationwide, saw mid-end and high-end hotels make up for 65% of its newly opened hotels nationwide in the first half this year.

It has launched flagship hotels for some of its existing brands, including Joya Hotels and Mercure Hotels. The newly built hotels are located in the core areas of major cities.

Shanghai Jin Jiang International Hotel Group, one of the largest listed hotel groups in China, saw the proportion of its mid-end hotels in its portfolio rise from 24.86% at the end of last year to 28.22% in June, a total of 1,985 hotels. 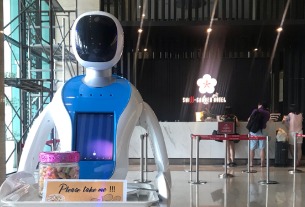 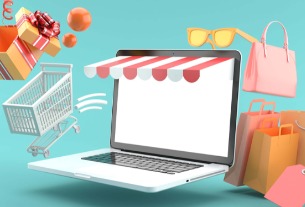 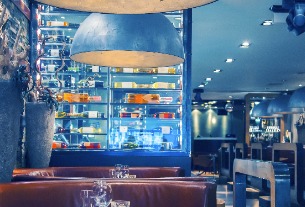