Boeing shares fell as low as 6 percent after news China is targeting U.S. planes in tariff plans, but its unclear whether its planes will be affected.

Boeing’s popular 737 aircraft appear targeted by part of the USD 50 billion in tariffs China announced Wednesday amid an escalating trade dispute with the U.S.

For Boeing, the tariff signals a significant charge on one of its largest and growing markets.

Robert Mann, an airline-industry consultant and former airline executive at R.W. Mann and Co., said the trade dispute could hurt airlines more than manufacturers by discouraging business travel along routes that already have too many flights.

“Whether it’s a trade war or more physical than that, it deters the demand for travel,” Mann said. “There’s already too much capacity chasing too few passengers at sufficient prices. This will just detract from the existing insufficient demand.” 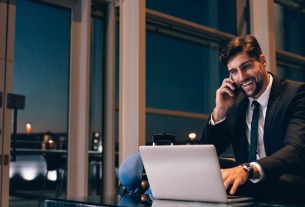 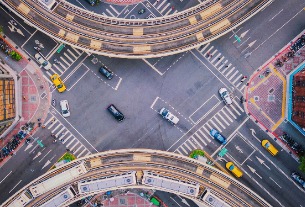 Taiwan will reopen to business travel on March 1
©2020 广州力矩资讯科技有限公司 粤ICP备06070077号
Tell us more about yourself!