The year 2018 will be a significant year for both China and Europe: In the official EU-China Tourism Year, ITB China, taking place from 16 to 18 May 2018 in Shanghai, becomes an official partner event of the ECTY (EU-China Tourism Year). A corresponding agreement was signed in February 2018 by Mr Eduardo Santander, Executive Director of the European Travel Commission and Mr David Axiotis, General Manager of ITB China. 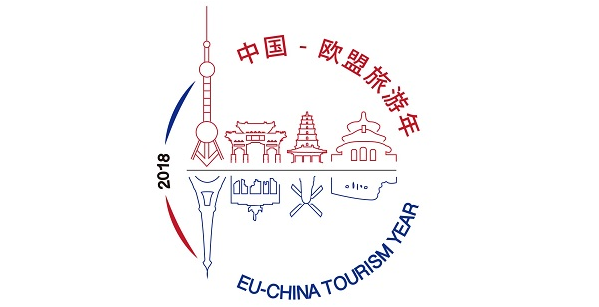 The first ITB China marked its successful premiere in 2017 and proved its importance as China’s new marketplace for the travel industry. The ECTY is designed to help EU and Chinese tourism businesses, authorities and all other stakeholders participating in successful commercial and cultural exchanges between the European Union and China. By teaming up ITB China and the ECTY, EU optimally set the scene to further strengthen and expand its relationship with China.

David Axiotis, General Manager ITB China: “To enhance the visibility of the European countries as appealing travel destinations in Greater China and promote mutual exchanges between Europe and China, I see the EU-China Tourism Year as the best initiative one can think of and ITB China as the best marketplace to be that connecting bridge between the prospering Chinese travel market, the world and specifically Europe.” 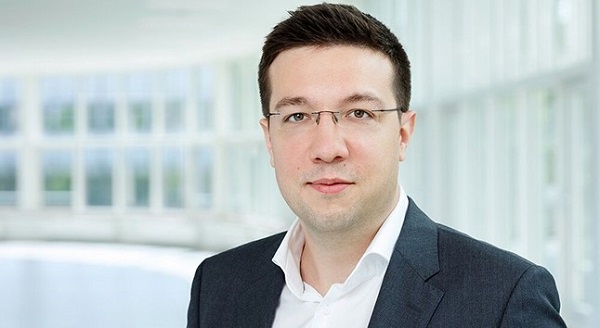 Eduardo Santander, Executive Director, European Travel Commission: “ITB China is an excellent platform to showcase Europe's unique and diverse natural and cultural heritage and to foster cooperation between tourism business in Europe and China. We are confident that this partnership will contribute to achieve the objectives of the EU-China Tourism Year.” At this year’s ITB China the demand for exhibition space is again very high and Europe, who was partner destination last year, becomes a central attraction at China’s new marketplace for the travel trade industry. The dedicated Europe Pavilion will be showcasing a multitude of European tourism products and destinations. As the largest exhibitor it will again have a strong exhibition presence on the show floor and will participate in numerous events at ITB in Berlin and Shanghai, among others:

Trade visitors may register for ITB China 2018 at here. 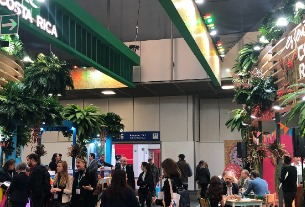 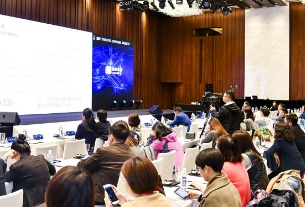