Home > > Who is travelling to China? New research gives insight

Who is travelling to China? New research gives insight

While Chinese tourists are flocking to almost every corner of the world, becoming the driving force for tourism in many countries, what kinds of tourists are visiting China?

Research conducted by Center for China & Globalization (CCG) and travel agency Ctrip released on Monday might give us a glance into the demographic and their preferences for trip to China.

As 1633 valid questionnaires show, there are twice as many men as women among those who have visited China. However, the numbers of two groups are almost even among those who are planning their first ever visits to China.

Besides attracting more female tourists, China also sees more young people visiting in the near future. Those who have visited China before are aged between 36 to 55, yet those who plan their first visit to China are aged between 18 to 35. 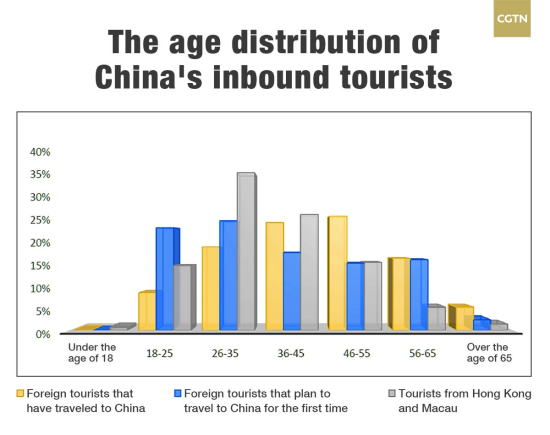 Those who have visited China mainly come from Japan (20%), the US (16%), South Korea (15%) and Australia (13%). The short geographical distance makes Japan and South Korea natural tourists-generating region.

However, worth noticing is that among those who plan to travel to China for the first time, almost 80 percent are from the U.S..

In terms of the reason for tourism, one third of those who have traveled to China went for business travel. But that is totally different among those potential new tourists, who are more interested in leisure, cultural experiences, and natural scenery.

CCG's research shows that medical and health care have become a new interest among those who plan to visit China.

To no one's surprise, metropolitan areas like Beijing, Shanghai and Guangzhou rank among the top in preferred destinations for oversea tourists.

However, what is a surprise is that those cities are not necessarily among potential new tourists' list. 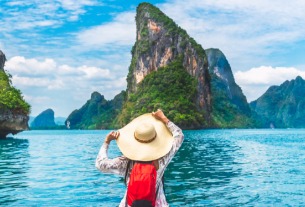 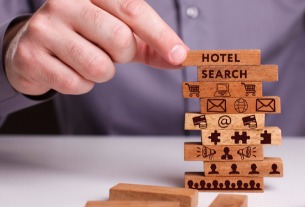 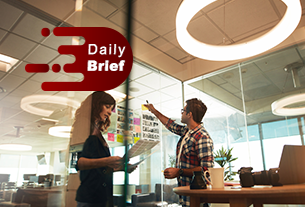