Countries in Asia-Pacific remain the top destinations of mainland Chinese tourists, while a number of provinces of the new 1st-tier cities become popular, along with Beijing and some coastal regions.

China’s “Super Golden Week”, encompassing both the National Day holiday and the Mid-Autumn Festival, created overwhelming tourism business. According to the China National Tourism Administration, about 705 million people traveled domestically with a total of RMB 583.6 billion expenditure during the eight-day holiday, while it is estimated that over six million mainland tourists traveled internationally.

The report shows 88% of Chinese outbound traveling destinations are in Asia. Japan topped the list of international destinations, followed by Singapore, Hong Kong, and Thailand. Besides these nearby regions, Mainland tourists also enjoy traveling to countries such as Russia, the US, and Australia, which ranked among the top 10 most-visited destinations. 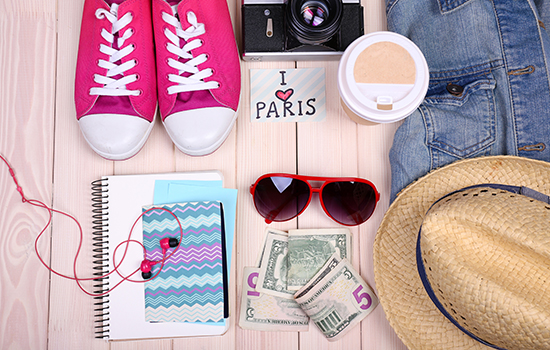 The report further suggested that China’s capital Beijing, and coastal regions including Guangdong, Zhejiang, Shanghai and Jiangsu, attracted over 50% of Chinese domestic tourists, making these cities the top five domestic destinations during the Golden Week.

Interestingly, not only did the first-tier cities remain the most dynamic traveling regions in China, several new-first-tier provinces such as Hubei have also made to the list. Moreover, the report reflects distinctive traveling patterns of domestic tourists from first-tier cities: tourists from Shanghai preferred going to regions nearby such as Zhejiang, Jiangsu and Beijing, while those from Beijing and Guangdong favored remote destinations including Tibet and Hubei.

“Data drives transactions.” Upon this vision, and as a leading big data ad tech company in Asia, Vpon strives to help brands turn data into profitable insights, provides effective marketing strategies, and leverages mobile data to look into its interconnectivity. Such competitive advantage allows Vpon to strengthen the cross-border marketing of advertisers over 12 different regions in Asia vividly. How Chinese tourists changed over the past decade
©2020 广州力矩资讯科技有限公司 粤ICP备06070077号-2
Tell us more about yourself!