The latest Ancillary Revenue Yearbook by IdeaWorks and CarTrawler reveals that the top ten airlines has leapt to more than $28 billion, compared with only $2.1 billion in 2007.

CarTrawler and IdeaWorks have released the full findings from the annual ancillary revenue research with Sabre, Travelport and Amadeus included into the conversation along with 66 global airlines. 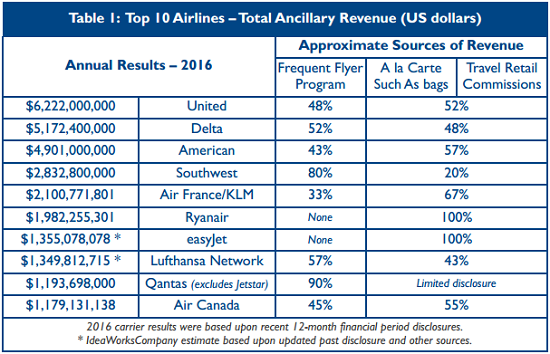 US carriers lead the top ten rankings across most metrics. Spirit, Allegiant and Frontier generated the highest ancillary revenue per passenger from all airlines at $49.48, $48.93 and $48.60 respectively. Spirit and Frontier limit what they sell via GDSs to one product – bags – via one GDS – Sabre. Allegiant is one of the carriers in the Americas which sells no a la carte via the GDSs, along with Alaska Air, Virgin America, Azul, Gol, Hawaiin, Southwest, Sun County and Volaris. 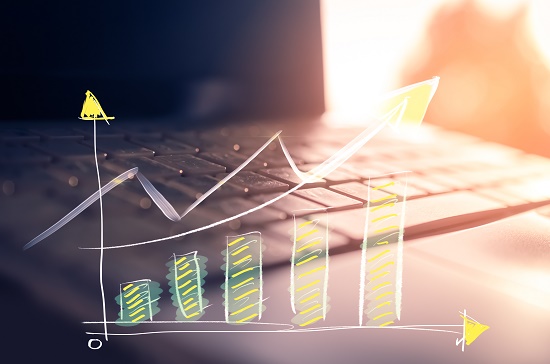 In Asia and the South Pacific, many of the carriers included in the list do not work with GDSs, so perhaps more interesting is who works with whom (or who doesn’t). So Air Asia Group and Air Asia X work with Amadeus and Travelport on baggage, meals, paid seats, sports equipment works but not Sabre. Sabre is the only GDS which works with China Southern but only on bags, while it is also has an exclusivity of sorts with Korean Air by facilitating the booking of unaccompanied minors.

The European airlines covered in the study which are not making any a la carte fares available in any of the GDS are: Aer Lingus, Air Greenland, Eurowings, Virgin Atlantic and Wizz Air. 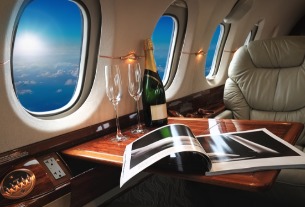