Bike rental company ofo announced that it has raised USD 450 million in the recently closed series D round funding, backed by DST, Didi, CITIC and others.

Chinese bike-sharing firm ofo announce on March 1 that it has raised USD 450 million (RMB 3.1 billion) in its series D round funding. 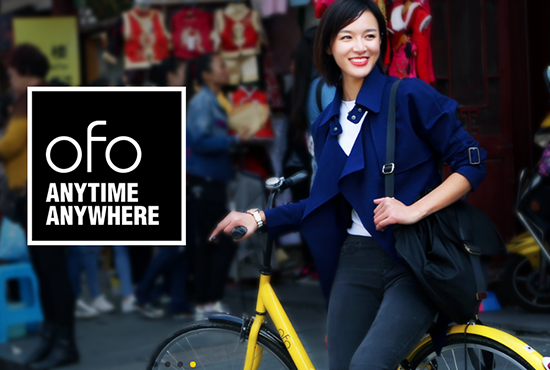 Based on public data, ChinaTravelNews has compiled the funding timelines of ofo and its major rival mobike, as follows: 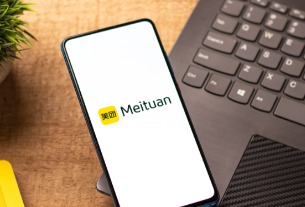 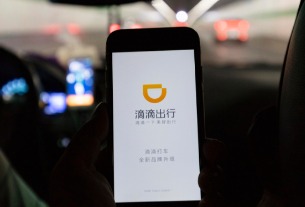