Home > > New airport to be built near China-Russia border

New airport to be built near China-Russia border

Construction of a new civilian airport is expected to start soon along China's border with Russia in the northeastern province of Heilongjiang. Costing around RMB 1.2 billion (USD 179 million), the regional airport is designed to handle 450,000 passengers and 3,600 tonnes of cargo and mail annually, according to an official spokesperson with Suifenhe City.

The construction of an expressway leading to the airport broke ground on October 15.

Russia displaced Hong Kong, Macao and Taiwan as a top destination for mainland Chinese travelers during the National Day holiday in 2016, and welcomed 103.1% more visitors during the peak period. 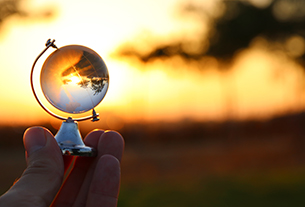