Overseas medical tourism from Chinese with hepatitis C could potentially be worth more than $50 billion, according to a Founder Securities report.

Chinese people used to travel to the US for cancer treatment and they have snatched up cold medicine and painkillers on trips to Japan. They now go overseas for another medical purpose: curing their liver diseases. Although treatment of the virus has gone through revolutionary development in the last few years, no direct-acting antiviral agents shown to cure more than 90% of patients within a few months, have yet been approved by Chinese regulator. China still uses old-generation therapies including injections of interferon, which has harsh side effects such as headache and hair loss.

A number of Chinese companies are tapping into the growing population – now estimated at around 10 million – of Chinese infected with hepatitis C with especially designed trips to countries such as India, where Sovaldi and Gilead’s Harvoni are sold at a much cheaper price than the U.S. price tag of $84,000 and $98,000 per regimen, respectively, and to Laos and Bangladesh, where generic versions are available.

A recent report by Founder Securities estimates overseas medical tourism from Chinese with hepatitis C could potentially be worth more than $50 billion. The report doesn’t say how many Chinese have gone abroad in search of a cure. 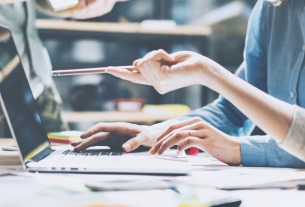 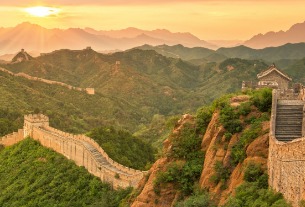 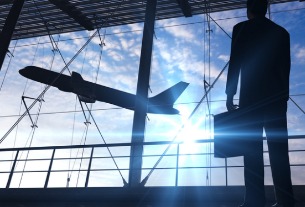 China eases flight curbs after US orders ban on Chinese carriers
©2020 广州力矩资讯科技有限公司 粤ICP备06070077号
Tell us more about yourself!