eLong accommodation reservation room nights stayed in the fourth quarter of 2015 increased 20% to 11.3 million room nights compared to 9.4 million in the prior year period. 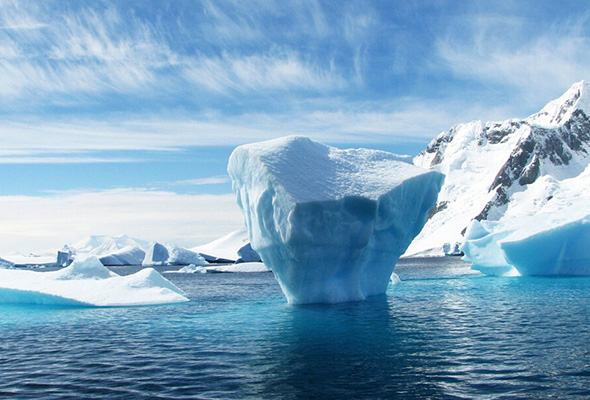 More than 75,000 properties have contracted to use the free, cloud-based, multi-device hotel property management systems, Yunzhanggui and Zhuzhe, produced by our investee companies.

"In 2015, our accommodation reservation room nights grew 26%, setting an eLong record of 43.2 million stayed room nights. We also achieved an important milestone with gross bookings surpassing RMB17 billion for the first time in our history," said Hao Jiang, Chief Executive Officer of eLong. "In 2016, we will continue to execute our focused mobile accommodation strategy to increase our investment in our mobile products, technology team and mobile customer acquisition while maintaining a balance between our top line and spending growth."

"Gross bookings" are the total retail value of transactions recorded at the time of stay for accommodation reservation room nights and at the time of issuance for transportation tickets. Gross bookings include the total price due for travel excluding taxes, fees and other charges, and are generally reduced for cancellations and refunds.