Home > > UCAR completes restructuring and may go public this year

UCAR completes restructuring and may go public this year

UCAR has completed its restructuring and is considering a listing on either the New Third Board or the Strategic Emerging Board, the former preferred. The company is not planning a C-round funding before listing.

UCAR is the B2C car-hailing operator that CAR Inc. (also known as Shenzhou Zuche) leverages since 2015 to compete in the chauffeur market dominated by Didi Kuaidi with its C2C model. UCAR has climbed to rank third largest in terms of market share in chauffeured car services within a year.

In 2016, UCAR aims at going public and expanding into second-hand-car trading. Speculations surfaced late last year that UCAR would go public in 2016 but UCAR had kept mum about this. CAR Inc’s CEO Zhengyao Lu however confirmed in a recent interview with China Business News (or Di Yi Cai Jing) in Shanghai that UCAR would list as early as mid year, or by year end at the latest.

“Restructuring has been completed,” said Mr. Lu. “We may get a listing on the New Third Board or the upcoming Strategic Emerging Board, preferably the former. There will be no C-round funding before listing.”

UCAR is operated by Huaxia Lianhe (hxlhbank.com, or HXLH) after UCAR’s former operational company Youche Technology transferred the chauffeur business to Huaxia, according to a CAR Inc. announcement released on December 18, 2015,

Lu admitted that CAR Inc. changed its initial plan of listing overseas and decided recently to list in China instead. “For one thing, China’s capital market is doing pretty well, and secondly it’s also a decision based on how we’ve been doing. The targeted customers of our chauffeured car services are mostly in China.” Lu said that this could be a great help on the company’s future expansion “because that way our shareholders may also be our customers”.

Chauffeured car service providers were considered some of the most cut-throat in the O2O’s rebate war last year. Lu said rebates would continue but to a lesser extent in 2016. Uber’s founder Travis Kalanick concurred in a public statement recently that rebates would cease eventually.

“It is efficiency that will ultimately decide our product structure, and the upcoming new standard for service will probably have great influence on the industry.” Lu said that competition in the market this year would come down to service and efficiency.

The company also plans to enter second-hand car trading this year. It appears that Lu inclines to go for heavy asset or intensive operation. “It takes a ‘heavy’ model to build critical mass, and thus to ensure our quality of service. There’s no free lunch in the market.” (Translation by Jerry) 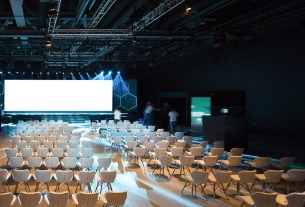 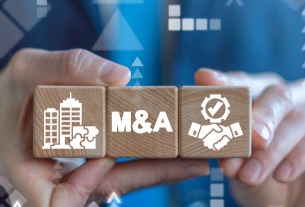 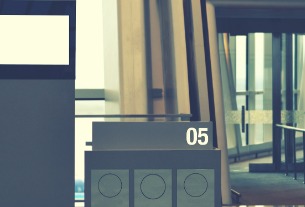