Joyu Group has gained RMB 800 million funding from a group of investors including Huace Film & TV on February 4. The deal will kickstart a new era for crossover collaboration between China’s movie and tv show giants and tourism destination operators.

ChinaTravelNews – Joyu International Tourism Operation Group (Joyu Group, or better known with its brand LvMaMa) raised RMB 800 million funding from Huace Film & TV and other investors on February 4, in its first round of private placement since its IPO. 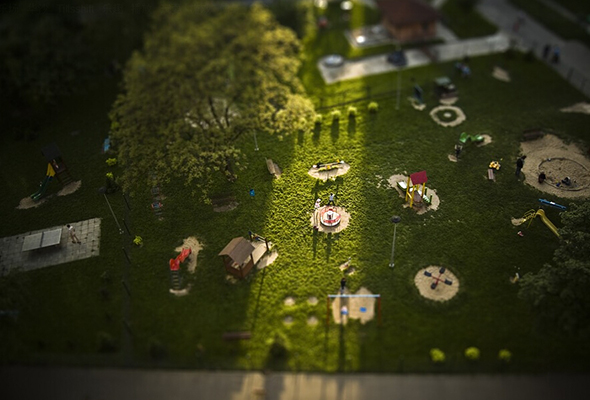 Qing-hua Hong, president of Joyu Group, said in an internal communication that the “marriage” with Huace Film & TV will help the company embark on a new era for crossover collaboration between China’s movie and TV show giants and its tourism destination operators, as the motion picture and entertainment industry and the tourism industry are unimaginably and inherently mutually inclusive and complementary, evident by the success of Kumamon in Japan, and Disney in US.

The internal communication from Qing-hua Hong:

Shortly after the conclusion of our annual conference this year, Huace Film & TV, together with other investors, made an investment of RMB 800 million in Joyu and became our shareholders. Much more than only an investment, this is a milestone alliance in Joyu’s strategic progress.

You may not be familiar with the company Huace Film & TV, but you will be very familiar with the company’s productions such as My Sunshine, Our Times and Tiny Times 4. The company has established a leading and substantial operation system in China supported by a matrix of hit TV drama and movies. The deal between Joyu and Huace will open the door to a new era for crossover collaboration between China’s movie and tv show giants and tourism destination operators. The motion picture and entertainment industry and the tourism industry are unimaginably and inherently mutually inclusive and complementary, evident by successful cases abroad. For example, the Kumamon mascot, which is very popular in Japan, was first introduced to the public through a combination of hit anime, virtualstardom and tourism. It soon raised the profile of Kumamoto Prefecture and increased tourist arrivals for the destination. Within two years, the mascot brought economic benefits worth JPY 120 billion, and the sales of derived merchandise climbed from RMB 100 million in 2011 to RMB 3.8 billion in 2015. The Kumamon mascot is very popular across Japan and has also taken South Korea and China by storm. Another example, the Walt Disney Company, has also gained great success by combining popular animations or movies with Disney theme parks and its various mascots to support the franchise that has become enormously successful.

For the past 11 years, Joyu has been focusing on building its core competitiveness through organic growth. We have initial success in establishing a one-stop O2O travel service ecosystem formed of the core elements of travel planning, brand marketing, e-commerce, attractions management, investments on private brands and Campsort hotels. These six major business units have produced the synergies of product innovation (Kchance BU), market trigger (Joyu TMS), brand momentum (Joyu TI), channel penetration (LvMaMa), operation innovative (Joyu TD), and investment consolidation (Campsort), thus forming Joyu’s strategic eco-system. For the next 10 years, Joyu aims at getting further involved in the industries of bringing joy and good feeling, and create more value for our users.