One Pivotal moment of 2015 came when AccorHotels launched its own marketplace amidst the gun firing between hotels and OTAs in the year.

As the uneasy relationship between hotels and online travel agencies rumbles on, one hotel group made an interesting move in June to tip the balance back in its favour.

AccorHotels announced the launch of an online marketplace pitting its branded properties against independent properties in cities across the globe.

There’s no secret about the intention – attract the consumer with a wider offering, the OTA doesn’t get the booking, AccorHotels gets some revenue even if not the booking and its website gets more traffic.

An interesting move and a brave one with the company’s franchisees thinking perhaps senior management might have gone mad. 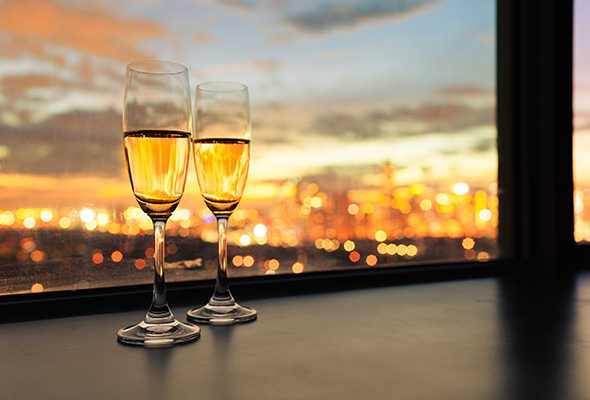 The initiative followed AccorHotels purchase of B2B hotels tech company FastBooking in April signalling its intention to not let the likes of booking.com consolidate the market.

At the time, chief executive Sebastian Bazin said the acquisition would speed up AccorHotels’ digital strategy.

That strategy – a Euro 225 million investment over five years – was announced by the hotel giant in October 2014.

Bazin gave some more details of the marketplace and the thinking behind it at the recent Phocuswright Conference in Miami.

He talked about not being too dependent on the OTAs but continuing to partner with them as well as bringing down the cost of distribution.

Bazin also said the move was resulting in an increased conversion to branded properties because people feel reassured by the brand.

The move is still fresh and AccorHotels will have more up its sleeve as it continues its digital transformation.

An unexpected twist in 2015

Travel is a hard business to be in. In flights there’s little margin, hence the major trend towards ancillaries.

Lack of margin in flights also means a fight for a share of the hotel pie with distribution in that segment continuing to be messy to say the least.

Perhaps no surprise then that Amazon quietly started offering hotels via a destinations tab on its Amazon Local brand back in April.

The surprise came in mid-October when the online retailer stopped selling travel.

Curious stuff – what does it mean? Travel is hard to begin with and even harder online. It’s complex, perishable and an emotional purchase that most only do a couple of times a year.

On the one hand it would be great if travel could get to the kind of online experience Amazon offers, but, on the other it’s a very different beast. 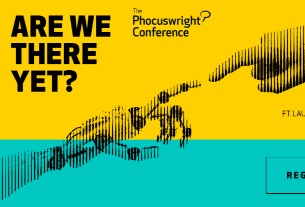 The 2019 Phocuswright Conference: Separating the leaders from the long shots 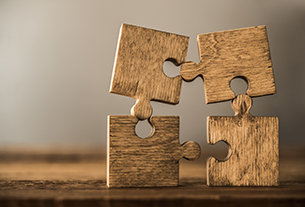 Google and Amazon’s disruption of the online travel industry is looking inevitable
©2019 广州力矩资讯科技有限公司 粤ICP备06070077号-2
Tell us more about yourself!