Home > > Chinese visitors the biggest spenders in the US

Chinese visitors the biggest spenders in the US

Chinese visitors have become a major force in the US tourism market, contributing per capita spending of more than US$6,000 each trip, 30% more than other international visitors.

Chinese visitors have become a major force in the US tourism market, contributing per capita spending of more than US$6,000 (about RMB38,200) each trip, 30% more than other international visitors.

Voice of America reported on September 10 that some 200 Chinese officials and travel industry leaders held open dialogue with their US counterparts in Los Angeles on mutual issues of the two countries’ tourism industries.

US tourism authority Brand USA has reported that China has become the US’s fourth largest source market of visitors, and visitor arrivals from China increased 20 per cent last year to 2.2 million. The authorities project that China will become largest visitor source market for the US in three years.

“The increasing flow of Chinese tourists to the U.S. translates into substantial economic impact,” said Christopher Thompson, president and CEO of Brand USA. “Chinese visitors spend on average $6,000 per person on each trip to the U.S. – about 30 percent more than other inbound international travelers.”

In November 2014, the United States and China announced a reciprocal agreement that extends the validity of short-term tourist and business visas issued to each other’s citizens to 10 years. The US State Department has seen nearly a 50% percent increase in Chinese applications for U.S. nonimmigrant visas since the announcement.

China’s delegation was led by director of China National Tourism Administration, Jinzao Li. CNTA said bilateral tourism between China and the US has been growing, and each has become a major market for the other. In 2014, the number of US visitors visiting China topped 2.093 million, making it China’s third largest visitor source market. The number of Chinese visitors to the US also grew rapidly in the period – at 21% leading to a total of 2.188 million. In the first half of this year, visitor exchange between the two countries grew further, and the number of Chinese visitors to the US increased by 16%. The two countries are hopeful they can soon achieve the target of having 5 million visitors bilateral tourism traffic. (Translation by Shuk)

TAGS: US | Chinese tourism | US tourism 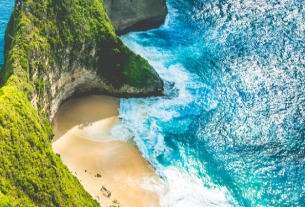 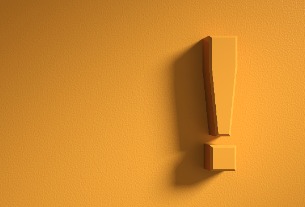