In the ride-sharing world, the money just keeps coming in.

The latest funding round, in which money is being taken from Insight Venture Partners, would value the company at $1.2 billion, TechCrunch said. And Insight Venture Partners may be going this alone as the Series D round — which a source claimed was already closed — was done with existing backers notputting money into the pot, including Accel Partners, ISAI and Lead Edge Capital.

The BlaBlaCar model differs from its peers in that it focuses on long-distance treks. Users can locate drivers who are going from one city to another destination. The online marketplace connects empty seats with willing travelers. The company takes roughly a 20 percent fee from each ride.

The company has grown since its last funding round, as back then it operated in only a dozen countries and had a user base with 8 million members. The service has now expanded by nearly double to have 17 countries in its roster, with ventures outside its European bastion, including Mexico and India. BlaBlaCar also snapped up its closest competitor, Carpooling.com, which had 6 million members. ‘

The cash raised will help the company push an aggressive expansion strategy, TechCrunch said, which hinges on establishing several offices in each market (and new market) it serves (and enters). The site noted that BlaBlaCar does not face the legal issues seen by Uber as it has a revenue-sharing model that does not dovetail with the latter’s profit-based model, which has also raised the ire of traditional taxi drivers across many markets in Europe. 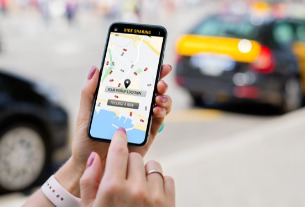 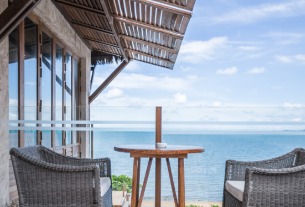