Excluding share-based compensation expenses, its adjusted earnings per ADS for the latest quarter were RMB2.53.

Analysts polled by Thomson Reuters expected the company to earn RMB2.07 Per ADS on revenue of RMB1.40 billion for the second quarter.

"We remain confident about the long-term prospects of the overall travel and lodging market in China. Thanks to our successful brand positioning and proven results, we have continued to see a robustly growing pipeline, with another record high of 740 hotels as end of second quarter this year. In particular, the number of manachised and franchised hotels in the pipeline grew by 57% year-over-year. We are excited about the growth of our core brand HanTing and the successful roll-out of our new brands among customers and franchisees," commented Mr. Qi Ji, founder, and Executive Chairman of China Lodging Group.

Huazhu Hotels had purchased approximately 0.77 million ADS in aggregate with a total consideration of US$17.5 million as of August 14, 2015. 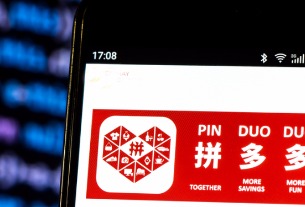