Hotel customers are posting online comments of their accommodation experience with increasing frequency posting 20 million reviews or 61,000 reviews per day in 2014, up 163.8% against the previous year, according to the 2015 China hotel industry report on popular online branding released by China Hotel Association on April 22.

The report also revealed a significant difference in online brand presence among the different tiers of hotels in the market.

There were 350% more online ratings for economy hotels in 2014, and the average number of ratings per hotel was higher than that of mid-range hotels. Data shows that economy hotels started using reviews in marketing promotions and guests then formed the habit of posting reviews after their stay, which hotels can refer to improve to service quality and complete a positive cycle of service development. Positive ratings for dining and facilities rose around 5.5 percentage points and economy hotel had the highest ratings for cleanliness among the different hotel categories.

Economy hotels also gained high scores for free Wi-Fi and reception service, with more and more guests giving the thumbs up to the convenience and the speed of deposit-free check-in.

Guests reviews at high-end hotels placed more emphasis on cleanliness and expressed the highest degree of dissatisfaction in this area.  Satisfaction level for prices rose around 6% on the other hand.

Mid-range hotel operators, who are generally increasingly concerned with reviews, saw twice as many ratings on all areas except dining. However service in this category of hotels has not showed marked improvement and the level of positive ratings has not changed. The rating for dining, for example, rose only 3%.(Translation by David)

Thousands of hotels in China have closed since COVID-19 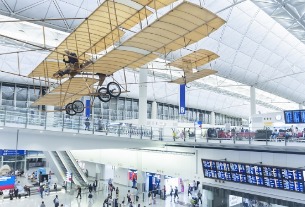 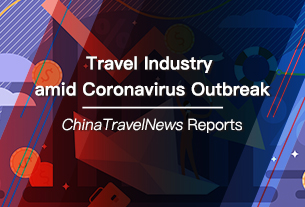