Revenue generated during the holiday was over USD 3.84 billion, up 4% year-on-year. 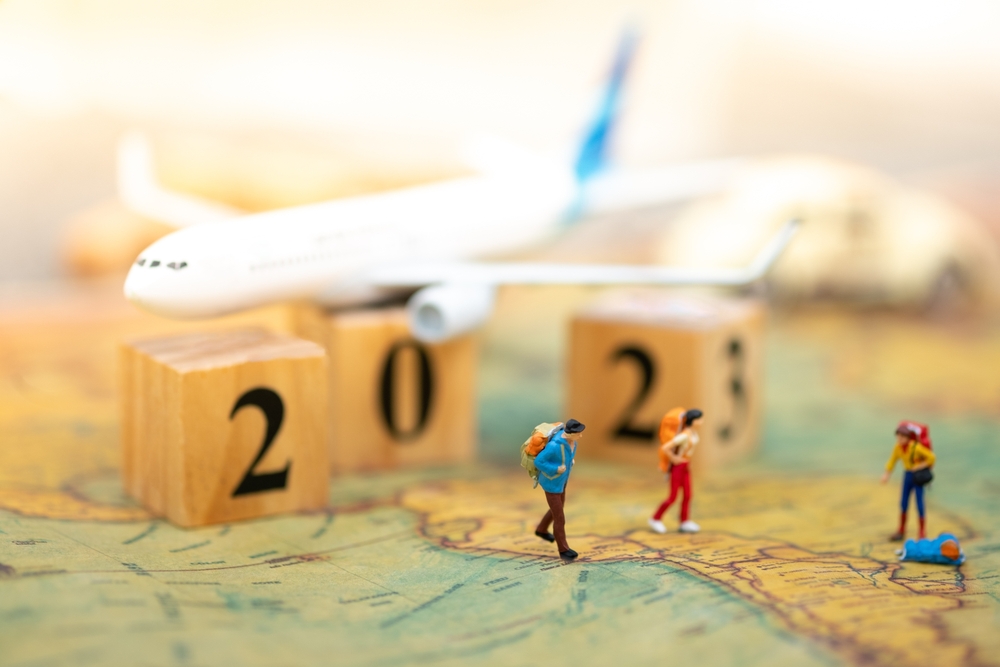 As people's desire to travel has grown since China optimized its COVID-19 control policy, the tourism market has registered a robust recovery over the New Year's Day holiday.

Data from travel agencies shows that travelers favored trips to other provinces and regions during the three-day holiday from Saturday to Monday.

Travel portal Trip.com Group said that nearly 60% of its customers purchased cross-provincial tours during the holiday, up from 40% in 2022.

Meanwhile, the Tuniu travel portal said that 32% of its customers purchased long-distance trips during the holiday period. It said that destinations such as Hainan and Yunnan provinces, with their milder climates and stunning scenery, proved popular.

According to the Ministry of Culture and Tourism, the domestic tourism market saw 52.71 million trips during the holiday, a year-on-year increase of 0.44%. This is 43% of the level during the same period back in 2019. 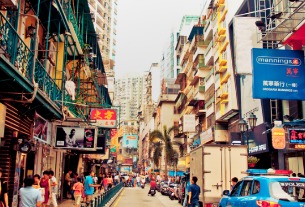 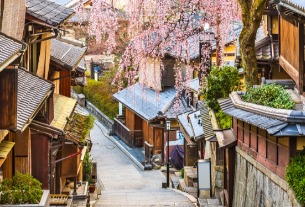