The national tourism boards of countries such as Thailand and Canada have expressed their pleasure at receiving Chinese tourists.

Since China on Tuesday announced the resumption of outbound travel for its citizens from January 8, national tourism boards of various countries have promptly posted welcome notes on the Twitter-like Weibo in a bid to attract Chinese tourists.

"We've been waiting for you for three years," one such post said.

Already, the French Embassy in China as well as the national tourism boards of countries such as Thailand, Canada, Australia, New Zealand, Denmark, Norway, the Netherlands, Spain, Portugal, Austria and Switzerland have expressed their pleasure at receiving Chinese tourists on their official Weibo accounts.

What exactly did they say? 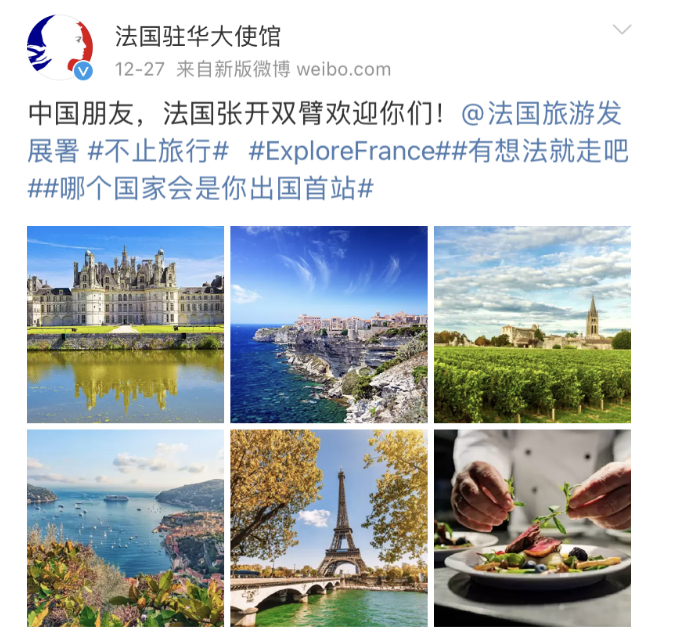 Thailand: The director of the national tourism board of Thailand is the "captain" who will fly the "Magic of Thailand" flight to take you to get away! 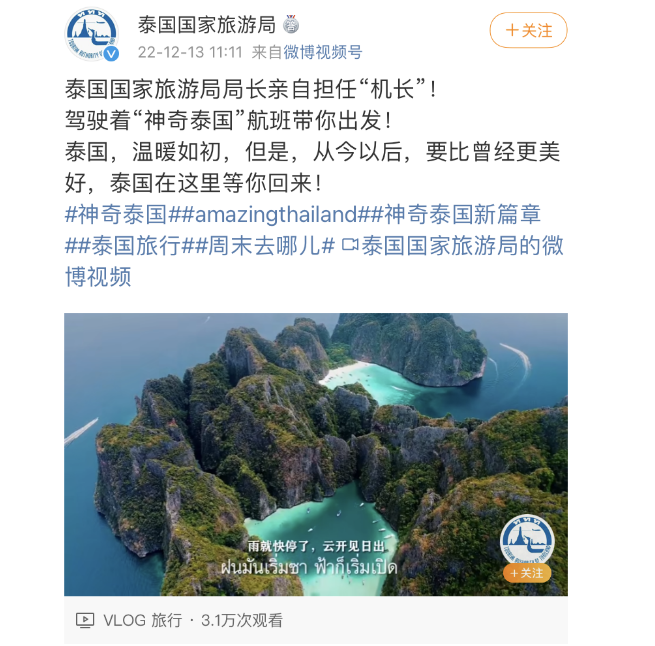 Canada: Hey, this 'long time no see' can finally be said personally! 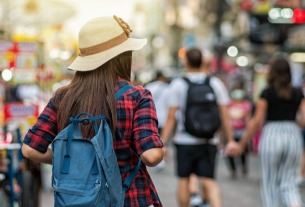 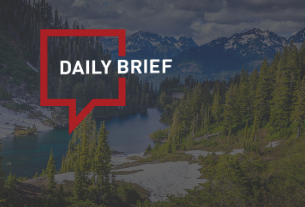 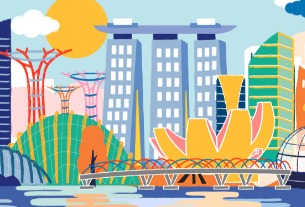 Trip.com Group and Singapore Tourism Board strengthen ties to further promote Singapore
©2022 广州力矩资讯科技有限公司 粤ICP备06070077号
Tell us more about yourself!