The company's near-term focus will remain on cost control and prudent capex spending.

Shanghai-headquartered hotel giant H World Group said its hotel network in operation totaled 8,402 hotels and 797,489 rooms as of the end of September this year, including 126 hotels from its German subsidiary Deutsche Hospitality. 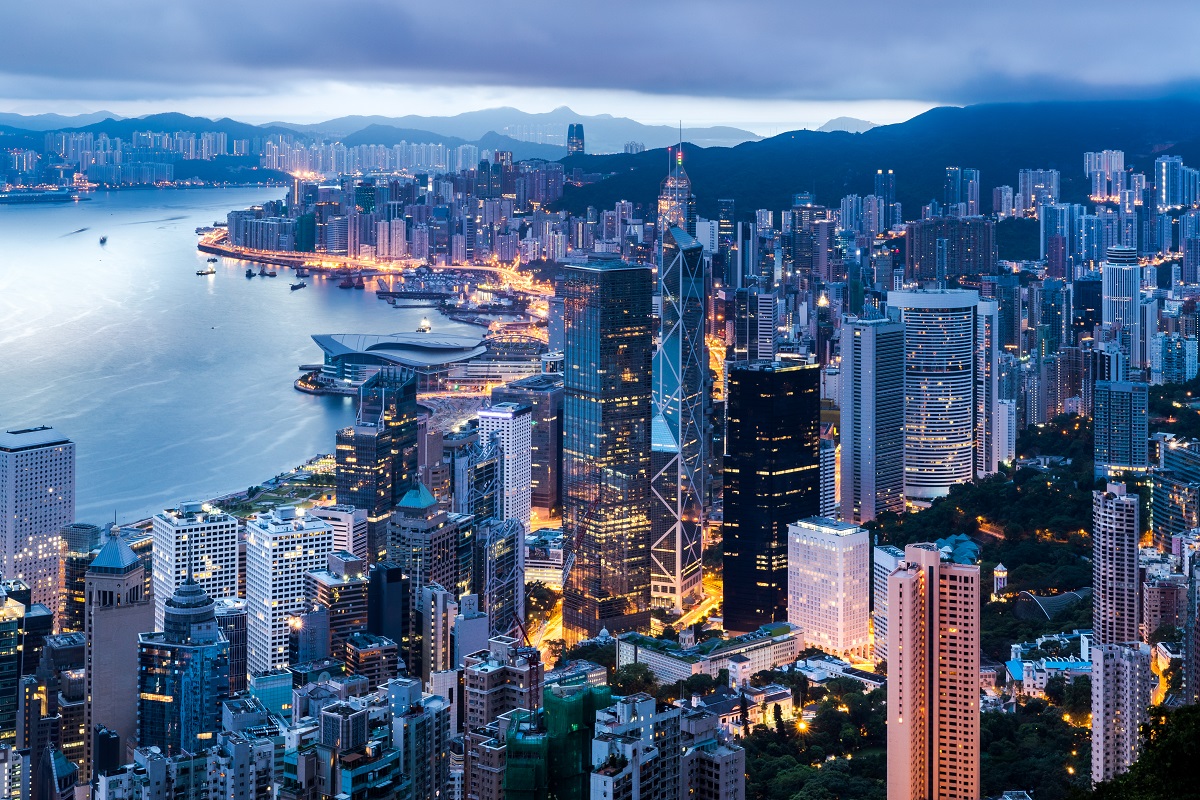 Jin Hui, CEO of H World commented: "During the third quarter of 2022, our RevPAR recovered to 90% of the 2019 level, thanks to the pent-up leisure travel demand in the summer holiday during July and August 2022, as well as a gradual recovery of business travel in late September 2022. However, given more sporadic resurgences of COVID in various Chinese cities and provinces since early October, our October RevPAR recovery slowed down to only 74% of 2019 level."

"Our near-term focus will remain on cost control and prudent capex spending to ensure the company’s operational and cash flow safety. More importantly, we are continuously optimizing our organizational structure and improving hotel and service quality to further strengthen our long-term core competencies, which is the critical foundation for us to achieve our long-term ‘Sustainable Quality Growth’ strategy."

"In Europe, the DH business further improved in the third quarter with RevPAR recovering to 102% of the 2019 level, from 93% in the second quarter. The recovery was mainly driven by 17% ADR growth. This upward trend continued in October. However, against the background of surging inflation in Europe due to energy shortages, cash flow improvement program remains critical. Therefore, DH’s near-term focus will remain on efficiency improvements, renegotiation of further lease waivers, and personnel cost optimization." 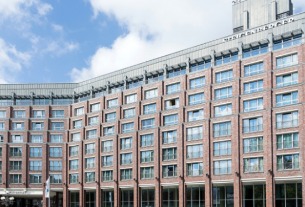