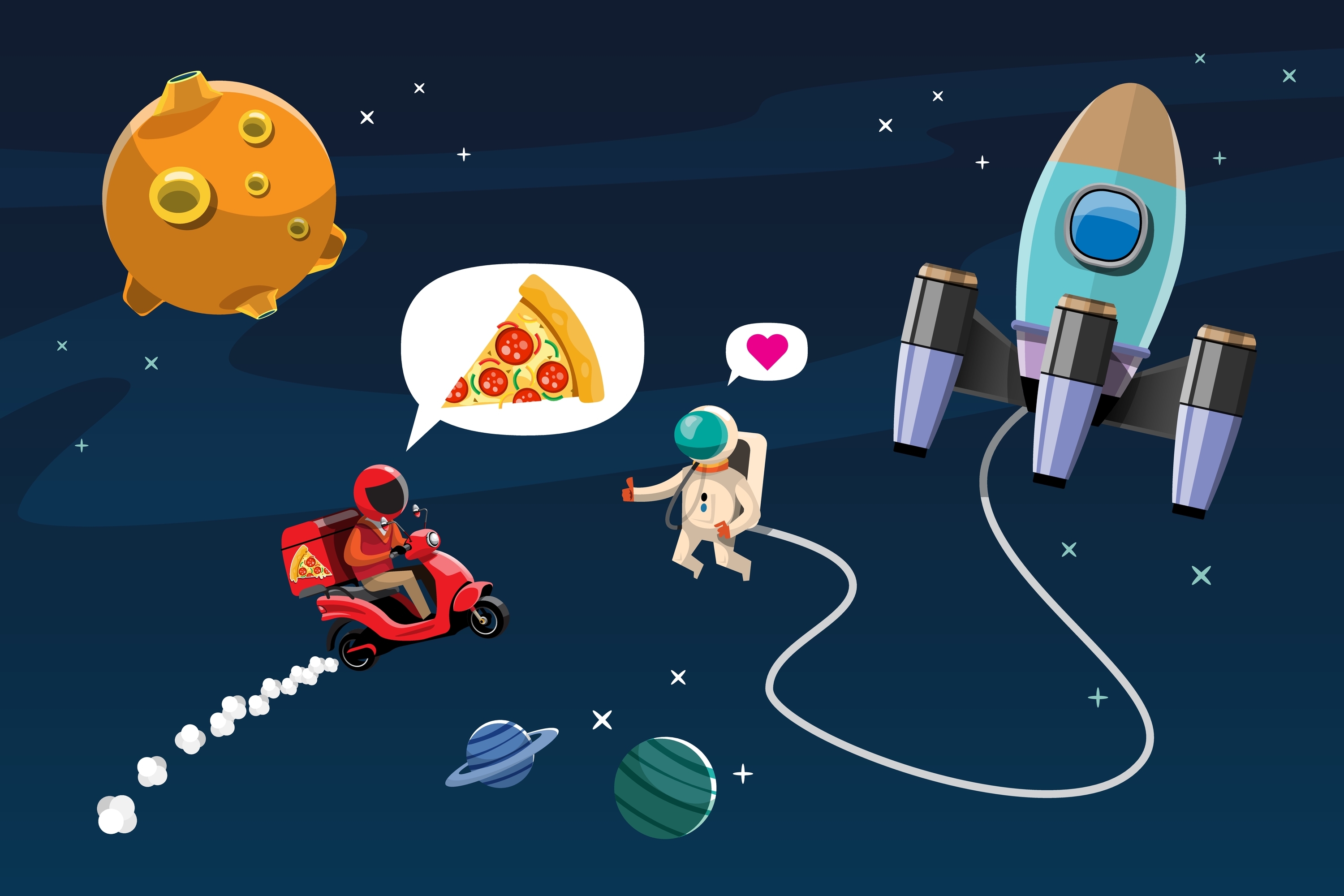 A Chinese space tech company said on Wednesday it had signed a cooperation agreement with the country's largest state-owned travel corporation, the latest sign that the arrival of a domestic "space tourism" industry is near.

Yang also told state-run media outlet China Daily in an interview on Wednesday that the company would start to conduct sub-orbital test flights next year. Only after a dozen of these trips would the company open its space tourism services to the wider public, he said.

Yang's announcement that test flights will start in 2023 suggests China's domestic space tourism industry is gradually catching up with its western counterparts. Only in the past few years have Virgin Galactic and SpaceX successfully completed their first launches. 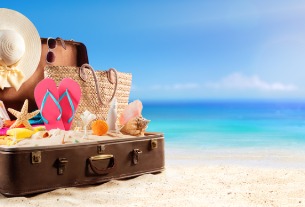 China Tourism Group unit to offer over 100m shares in HK listing
©2022 广州力矩资讯科技有限公司 粤ICP备06070077号
Tell us more about yourself!