Song's top priority will be to help carriers survive and recover. 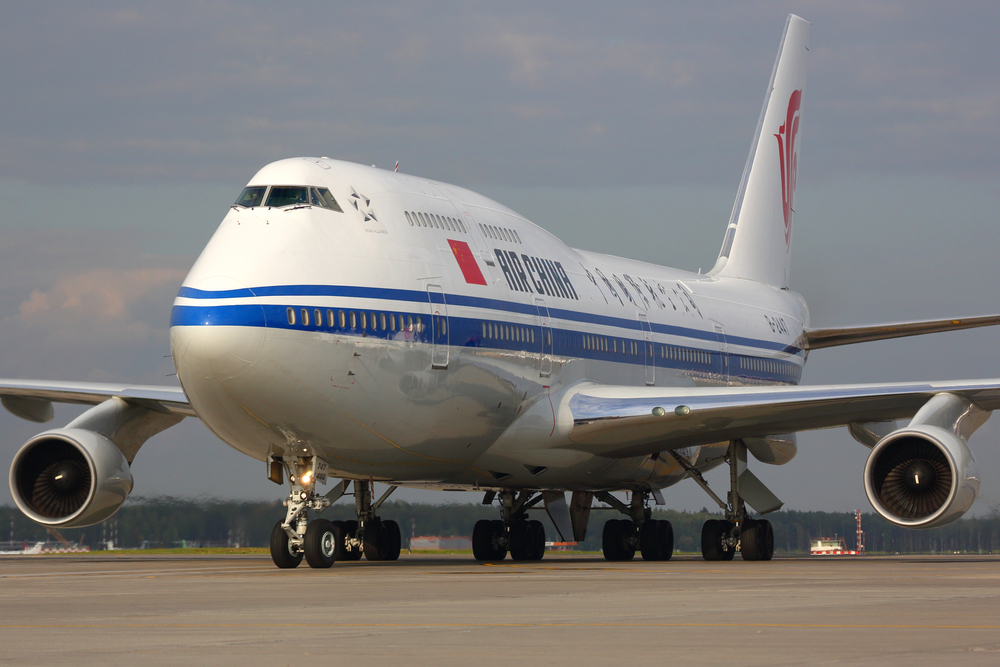 Song Zhiyong, a former pilot, has replaced Feng Zhenglin as director of the Civil Aviation Administration of China, according to an announcement made on the agency's official website today.

The move means that Song will leave his position as chairman of Air China, the country’s flag carrier and largest airline. It will also prompt further personnel changes at the Beijing-based company, and possibly a wider reshuffle in the civil aviation sector.

It is not yet clear who will succeed Song, who has chaired Air China since the end of 2020. Ma Chongxian, its current general manager, assumed his position last year.

The pandemic has had a huge impact on the aviation industry, so as the new director of the CAAC, Song's top priority will be to help carriers survive and recover.