Hong Kong suspended a system that banned airline routes that brought infected passengers to the city, in the latest in a series of moves easing onerous travel curbs that damaged its reputation as a financial hub.

Starting Thursday, the so-called circuit breaker mechanism will end until further notice, the government said in a statement. The city will pivot to a stronger testing regimen, which it says is more effective at catching imported cases than flight bans.

The controversial circuit breaker system saw about 100 flight routes banned this year, sparking chaos for travelers who also have to line up quarantine hotel rooms and pre-flight tests to get into the city.

Hong Kong will now require arrivals to take an additional PCR test on the third day when they are quarantined in designated quarantine hotels. 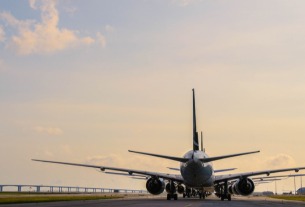 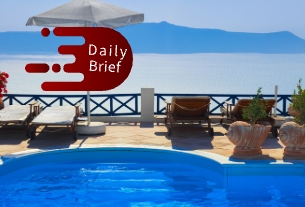