The Hotan-Ruoqiang railway has a designed speed of 120 kilometers per hour and 22 stations. 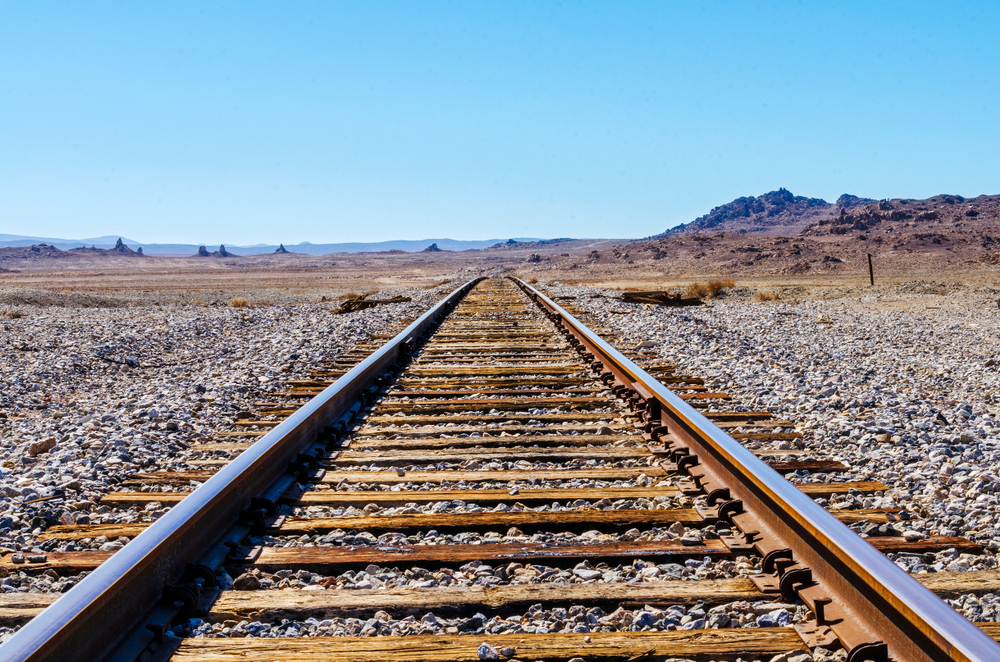 The Hotan-Ruoqiang railway, which connects Hotan city in southwestern Xinjiang and Ruoqiang county in the southeast, with a journey taking just under 11 and a half hours, has a designed speed of 120 kilometers per hour and 22 stations. The line can be electrified in the future.

Together with three existing railways that trim the desert, the operation of the Hotan-Ruoqiang railway will make the world's first railway loop around a desert a reality. The new line will further boost railway connections in the western border areas and facilitate the flow of people and goods, and the development of regions along their routes, with the effect of boosting ethnic unity, bolstering national defense and promoting rural revitalization, the company said. 435 Japanese tourists sign up for trip to Xinjiang organized by China’s Consulate-General in Osaka
©2022 广州力矩资讯科技有限公司 粤ICP备06070077号
Tell us more about yourself!