Chinese hotel chain shares tumbled about 60% in the past year.

The management of GreenTree Hospitality Group is considering teaming up with a buyout firm for an offer to take the New York-listed Chinese hotel chain private, according to a Bloomberg report.

CICC Capital is working with the firm’s management on the possible buyout bid, the people said, asked not to be identified discussing confidential information. The consortium has been discussing a potential offer at a premium of at least 30% to GreenTree’s recent share price.

GreenTree raised about $143 million after pricing its American depositary shares at $14 each in its U.S. initial public offering in 2018. The stock reached an all-time high of $25.10 a share in June that year. As the pandemic weighs on the travel industry, its shares have declined about 60% in the last 12 months, giving the hotel chain a market value of around $540 million. 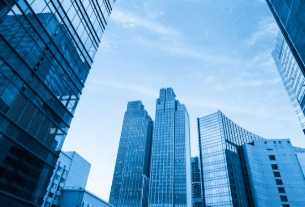