The fuel surcharge on domestic routes under 800 kilometers will be raised to CNY50 from CNY20. 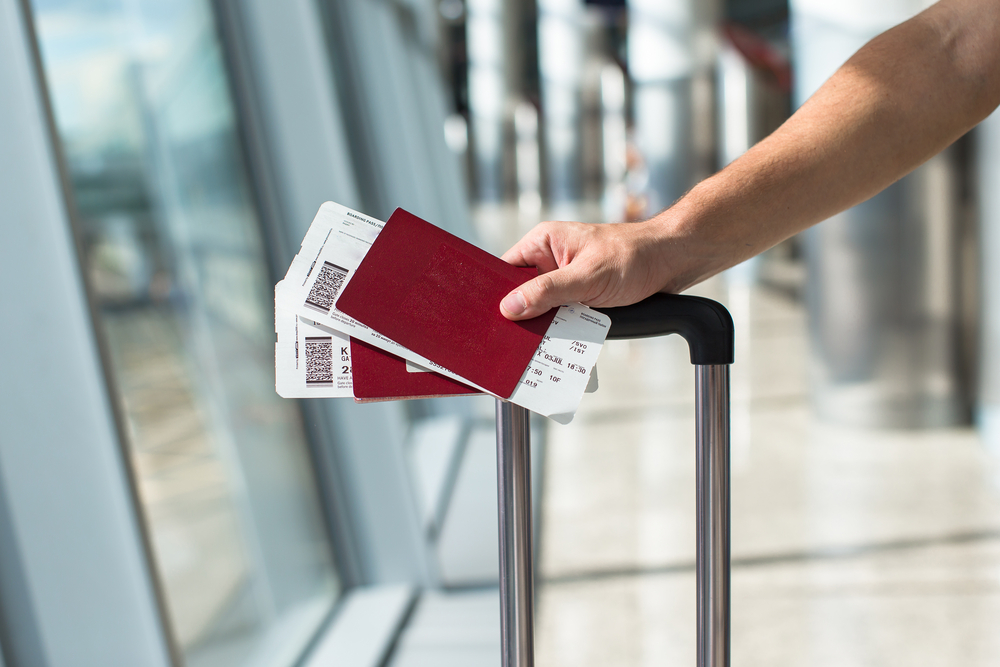 A number of Chinese carriers, including China Eastern Airlines and Hainan Airlines, will double their fuel surcharges again from April 5 because of surging international oil prices.

Online travel agency Qunar told Yicai Global that it received notices from several airlines saying they will raise the fuel surcharge on domestic routes under 800 kilometers to CNY50 (USD8) from CNY20 and those over 800 km to CNY100 (USD16) from CNY40.

Carriers reintroduced fuel surcharges last November in response to higher oil prices. The additional fees were canceled in January, but reinstated last month. From March 5, they were doubled to CNY20 for routes under 800 km and to CNY40 for planes flying further than that. 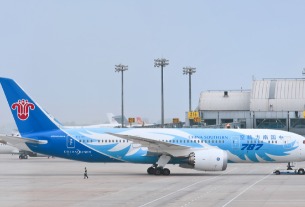 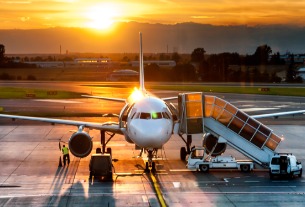