Only five of the 34 flights from Beijing to Shanghai’s domestic hub were scheduled to operate. 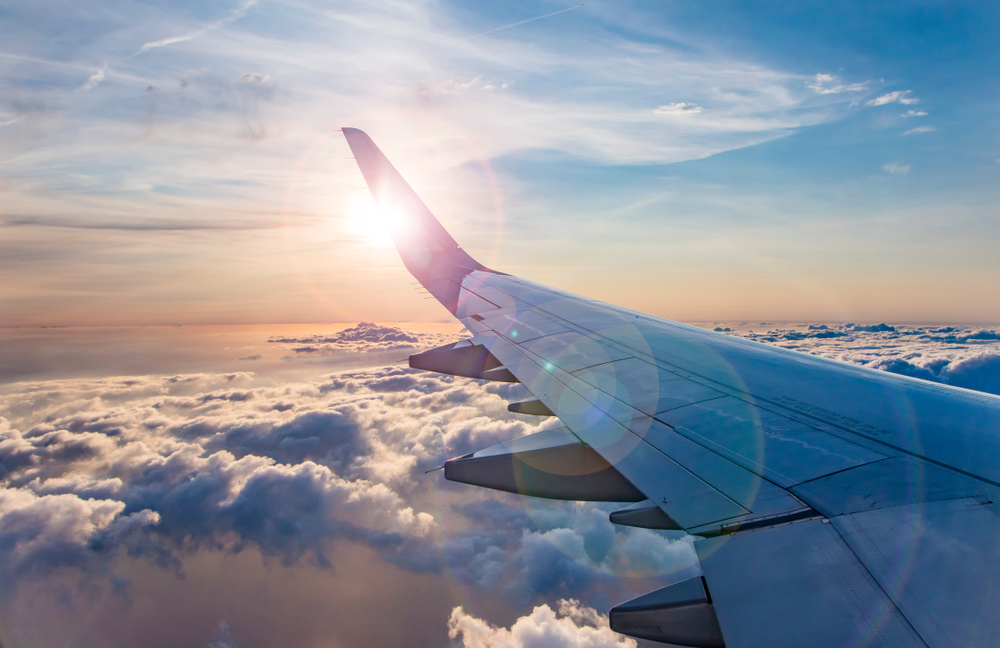 About 74% of the 11,800 flights scheduled in China on Tuesday have been canceled, including the majority due between Beijing and Shanghai, typically one of the world’s busiest domestic routes, according to VariFlight.

Chinese air travel had already been hit by Covid-related restrictions, which led to a high level of cancellations, but Tuesday’s rate was still the highest this year and double the number at the start of the month, data from the Chinese aviation data company show.

The cancellations come after a Boeing Co. 737-800 NG operated by China Eastern Airlines Corp. nosedived out of the sky and crashed in Guangxi province on Monday afternoon. There were 132 people on board and no survivors have been found. It was the first fatal air crash in China since 2010.

Of the 35 flights from Shanghai’s Hongqiao Airport to Beijing listed for Tuesday, two operated in the morning and three more were due to fly. All others were scrapped. Only five of the 34 flights from Beijing to Shanghai’s domestic hub were scheduled to operate. 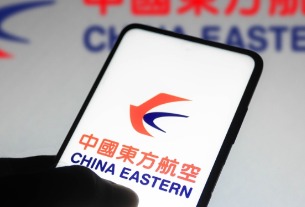