There will be many changes in travel time and other aspects on the railway routes from and to Shanghai. 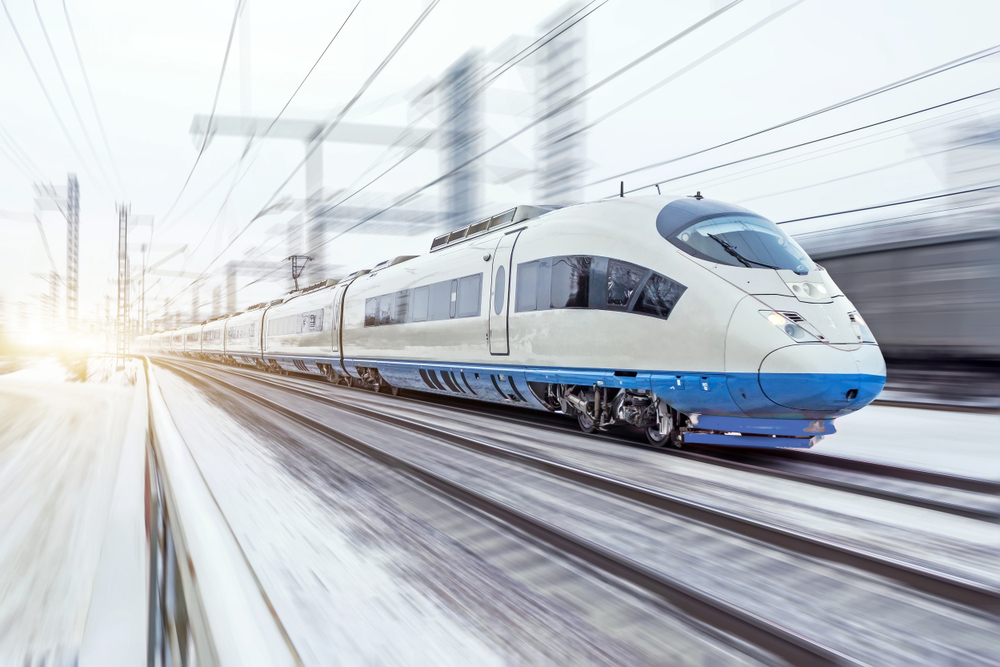 Shanghai residents will be able to reach Shenzhen within seven hours by high-speed trains from January 10 as the new seasonal railway schedule will be updated, China Railway Shanghai Group said on Monday.

Running time of the trains, G997 and G998, operating between Shanghai and Shenzhen in south China's Guangdong Province, will be reduced to six hours and 50 minutes.

There will be many changes in travel time and other aspects on the railway routes from and to Shanghai.

Among them, the Hangzhou-Taizhou high-speed trains will run 35 two-way trains, and the Anjiu section of the Beijing-Hong Kong railway line will operate 24 two-way EMU trains for the first time.

The high-speed train, G7203, running between Suzhou and Shanghai, will be extended to depart from another Jiangsu Province city of Wuxi, benefiting passengers there to travel to Shanghai during the morning peak hours. 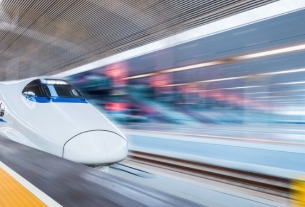 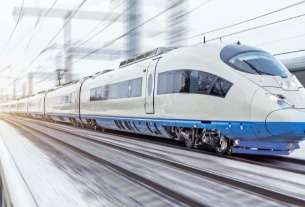