New ferry between Taiwan and Matsu sells out tickets fast

Ferry will reduce one-way travel time down to three hours.

In just five days following the announcement of a new fast ferry that will go between Taiwan and the Matsu Islands beginning in April, over 80% of the tickets for April and May were booked.

The general agent of the new fast ferries operated by North & South Shipping Co, ezTravel Co, had announced that from April, tourists and Matsu residents will have a new transportation option, CNA reported.

The chairman of ezTravel, Chou Yun-sheng (周昀生), said that it takes only three hours for the fast ferry, which has the capacity to carry 298 passengers, to travel from Taipei Harbor to Matsu’s Nangan.

The company added that there will be 61 fast ferry services departing for Matsu from April to September next year. A total of 80% of the tickets for April and May, as well as 50% of the tickets for June through September, have already been booked, mainly by customers planning for family vacations or company trips. 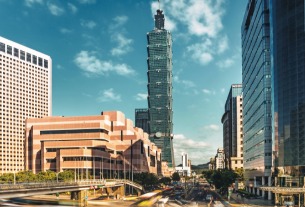 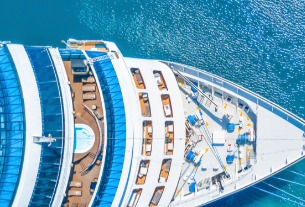